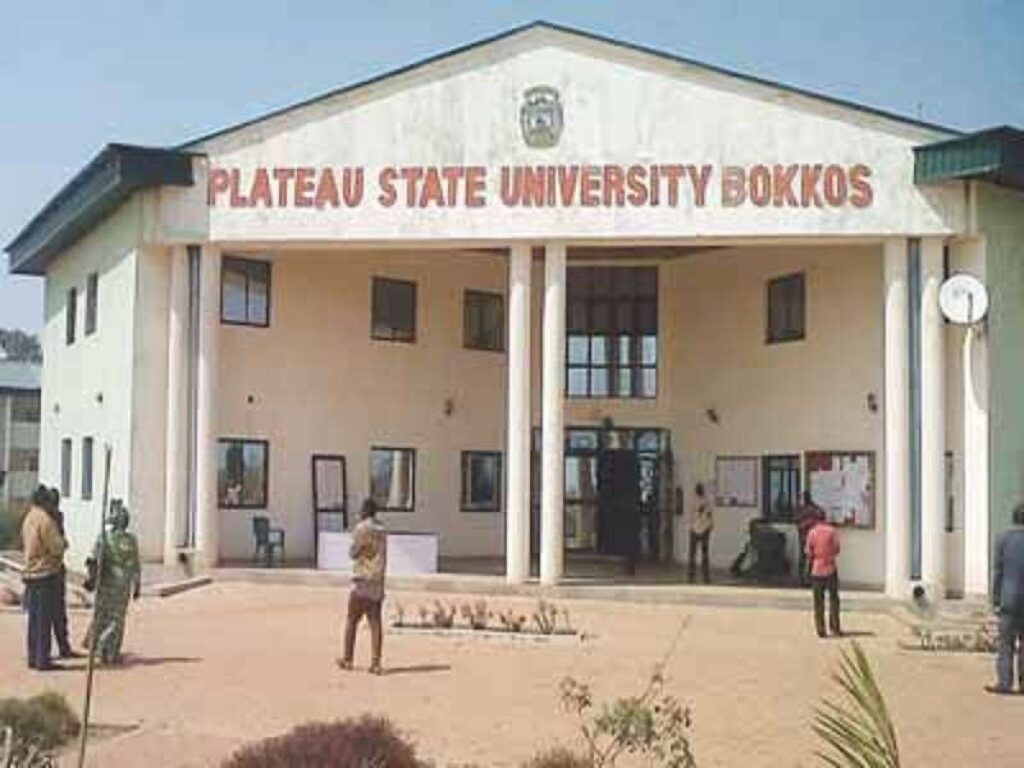 Workers of Plateau State University (PLASU) have issued a seven-day ultimatum to the State Government to improve funding of the institution or face an indefinite strike.

The Joint Action Committee (JAC) of the Non-Academic Staff Union (NASU) and Senior Staff Association of Nigerian Universities (SSANU) of the institution gave the ultimatum in a notice of strike addressed to the Vice Chancellor.

The notice of strike which was jointly signed by Mr Rwang Pam, Chairman of NASU, and Mr Rimdap Timnan, Chairman of SSANU, said the decision was taken at the JAC meeting held on January 19.

“Kindly recall our letter to you dated December 14, 2020 and our letters to the Plateau State Head of Service dated November 25 and December 14, 2020 that you were copied. In the letters among many other issues, we expressed our deep concern over the abject underfunding of the university by the Government of Plateau. The poor funding has prevented the university from fulfilling its welfare obligations to members of staff. Congress, therefore, resolved that a seven-day ultimatum be issued to further give Plateau Government the opportunity to do the needful. Accordingly, JAC should not be held responsible for breakdown of industrial harmony if government fails to increase the subvention of the university within seven days,” the document said.

The unions listed issues to be addressed to include implementation of the new national minimum wage and payment of arrears as well as payment of Earned Allowances owed NASU and SSANU members.[/vc_column_text][/vc_column][/vc_row]