Across Africa Magazine welcome to our website
Home News We Reconciled 3,079 Couples in 2020 – Hisbah 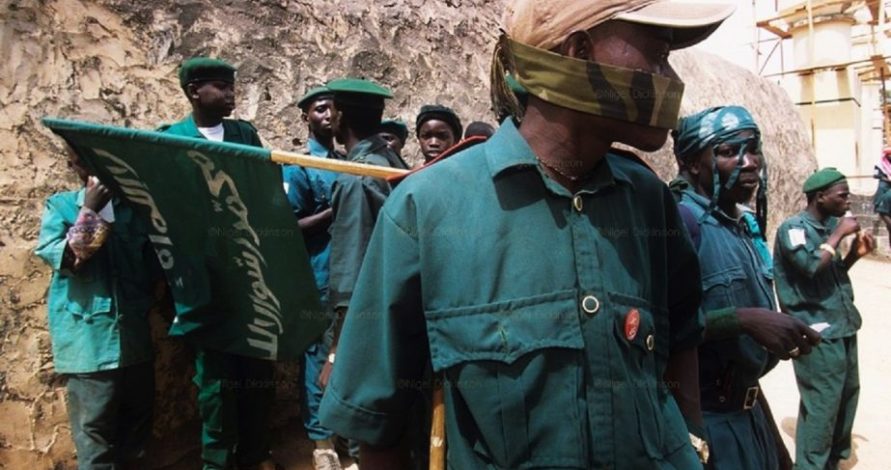 The Hisbah Board in Jigawa says it reconciled 3,079 couples by settling disputes among them in 2020.

The Hisbah Commander in the state, Malam Ibrahim Dahiru, made this known in an interview with the News Agency of Nigeria in Dutse on Thursday.

Dahiru explained that reconciling couples to ensure peaceful marriage is one of the statutory responsibilities of the board.

He said the agency had also helped to reconcile disputes involving over 1,081 traders, parents and children, neighbours, as well as farmers and herdsmen.

The commandant added that the board also offered financial assistance to 101 orphans, 18 patients, 73 stranded travelers, 506 needy and 269 Persons With Disabilities (PWDs).

According to him, the board has recorded four rape cases, 149 fornication, two new born baby abandonment, four pregnancy abortions, seven homosexual and 66 thefts within the period under review.

Dahiru further stated that the Hisbah returned 701 Almajiri pupils, 12 mentally affected persons and 21 girls who left home due to forced marriage to their respectively villages and towns.

Besides, he said the board recovered 36 lost children and recorded 13 child trafficking cases.

Dahiru explained that while some of the cases were settled out of court, others were referred to court, police, committees and other agencies concerned.

The commander, who reiterated the resolve of the board to continue to ensure that people live in peace and harmony, added that it would also continue to fight all forms of immoral acts in the state.[/vc_column_text][/vc_column][/vc_row]