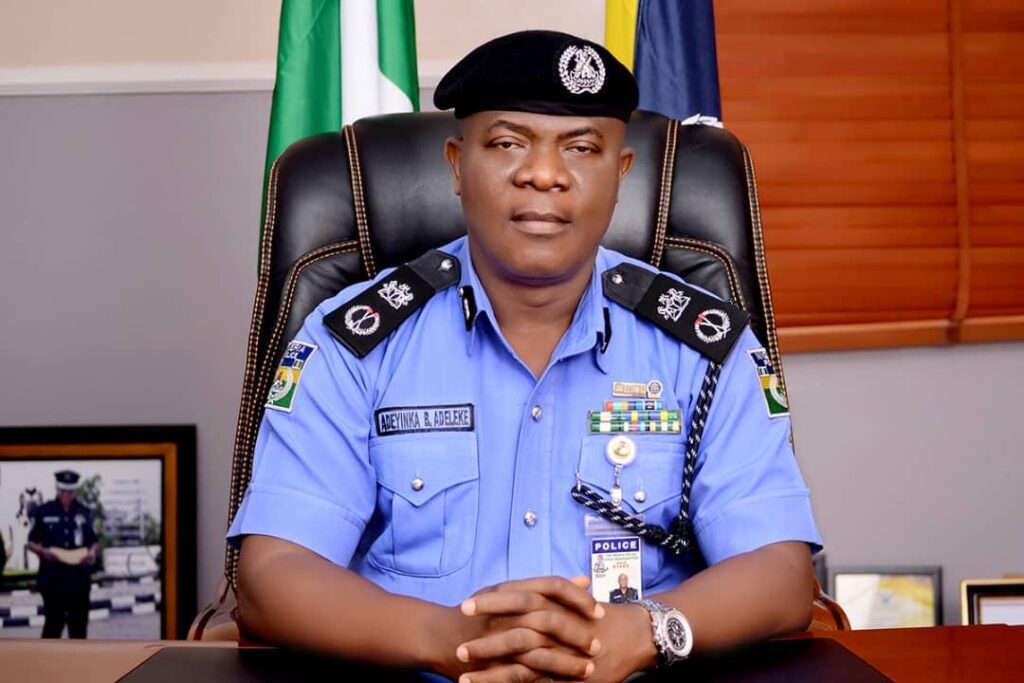 The Police Command in Kebbi has arrested four suspected motorcycle snatchers who have been terrorising Birnin Kebbi and Jega Local Government Areas of the state.

The Police Public Relations Officer (PPRO) of the command, Deputy Superintendent of Police (DSP) Nafi’u Abubakar, made this known in a statement made available in Birnin Kebbi on Friday.

“On January 10 information received revealed that a specialised gang of motorcycle thieves had entered into Koko town in Koko/Besse Local Government Area of the state. On receiving the report, our Divisional Police Officer swiftly mobilised our men and were able to trail and successfully arrested four suspected motorcycle snatchers,” he said,

Abubakar added that the suspects confessed to have been responsible for motorcycle snatching in Birnin Kebbi and Jega Local Government Areas.

“Similarly, on January 19, while on patrol along Bena/ Mairairai Road in Danko/Wasagu LGA a team of Puff Adder policemen intercepted one Haruna Idris, 25, with a small black handbag. When it was searched, 107 of 7.62×39mm calibre of ammunition was found in his possession,” he explained.

Abubakar also added that the command’s CP, Adeleke Adeyinka-Bode, ordered the immediate transfer of the suspects to the state Criminal Investigation Department (SCID) for discreet investigation to unravel their modus operandi.

He said they would be prosecuted after the completion of the investigation.

“The Commissioner of Police calls on the good people of the state to continue to collaborate and cooperate with the police in providing accurate and timely information about the movements of suspicious persons in their domains,” the PPRO said.

Our Borrowings are Justified – FG Says

Posted by adminpri - August 2, 2021 0
“E-governance is key to the success of any economy at all level as it enhances transparency, cost effectiveness and accountability.