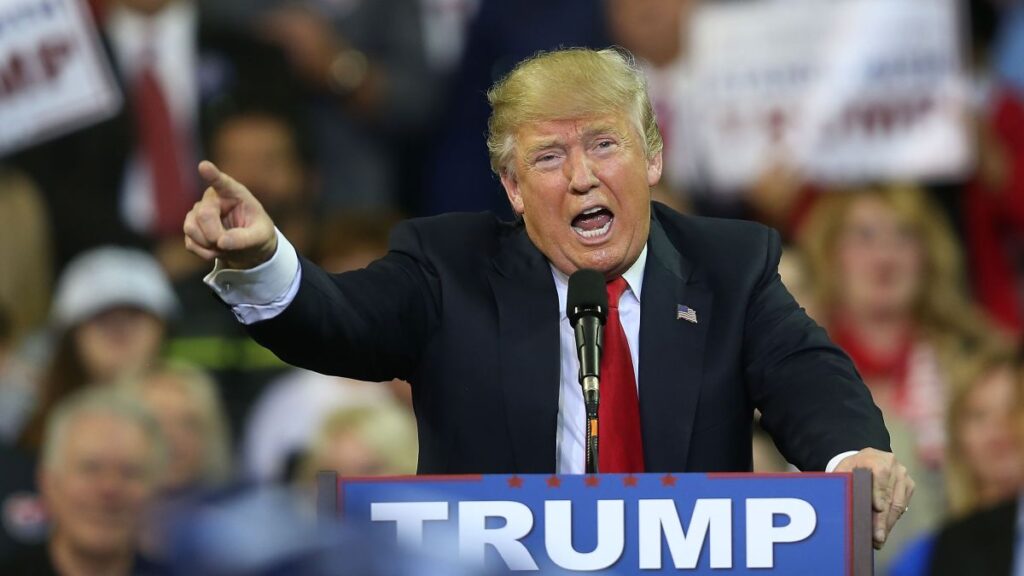 The U.S House of Representatives prepares to forward the article of impeachment to the Senate.

Carrying the charge of `incitement to sedition,’ the article is to be read before the second chamber of Congress at 7 p.m on Monday evening (0000 GMT Tuesday).

Trump is facing an unprecedented second impeachment trial based on a charge of incitement of insurrection over the deadly storming of the Capitol by pro-Trump rioters on January 6.

According to impeachment rules, the arrival of the indictment article at the Senate formally triggers the start of the impeachment trial, which will be the first faced by a president after leaving office.

However, Senate leaders have agreed to modify the rules by having the impeachment article delivered on Monday evening and then delaying the actual start to February 8.

A violent mob of his supporters attacked the Capitol just after he used fiery rhetoric at a rally to promote baseless claims of election fraud.

The attack, which sought to halt lawmakers’ certification of now-President Joe Biden’s victory in the November election, left at least five people, including a police officer dead.

In the Senate, a two-thirds majority is needed to convict.

It is unclear how many Republicans might join the Democrats in such a vote, which could also bar Trump from holding office again.(dpa)