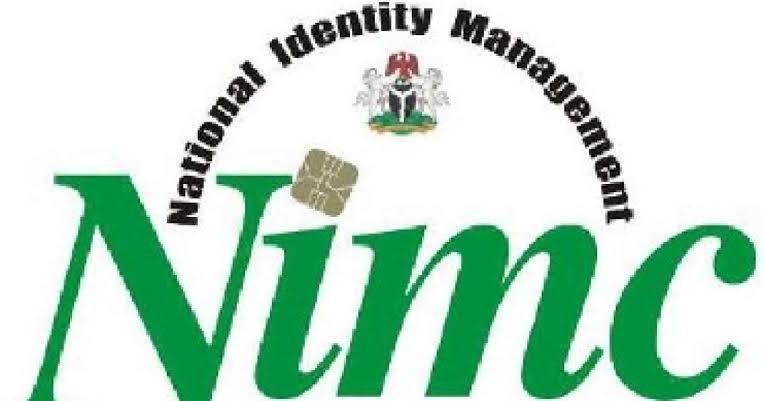 The NIMC acting Coordinator in the state, Mr Paul Popoola, disclosed this on Tuesday while speaking with newsmen at the University of Ilorin.

Popoola explained that NIN registration in the early 2000s had been rendered unacceptable by the law that created the commission.

He, therefore, urged those yet to obtain the card to do so without further delay.

Popoola said NIMC registration centres across Kwara would remain open every working day to capture residents of the state.

He commended the University of Ilorin for providing space within its premises for use in registering the residents for the NIN.

“The university has been most magnanimous and visionary for giving the commission a space within its premises to capture interested citizens since 2014,” he said.

Popoola said through the cooperation of successive administrations of the university, many of its staff and students as well as those who live around it had been registered.

He thanked the institution’s Vice-Chancellor, Professor Sulyman Abdulkareem, for providing logistics for the exercise.

Posted by adminpri - July 19, 2021 0
The African Export-Import Bank (Afreximbank) says it has received a set of strong credit rating affirmations and “Positive” outlooks from…