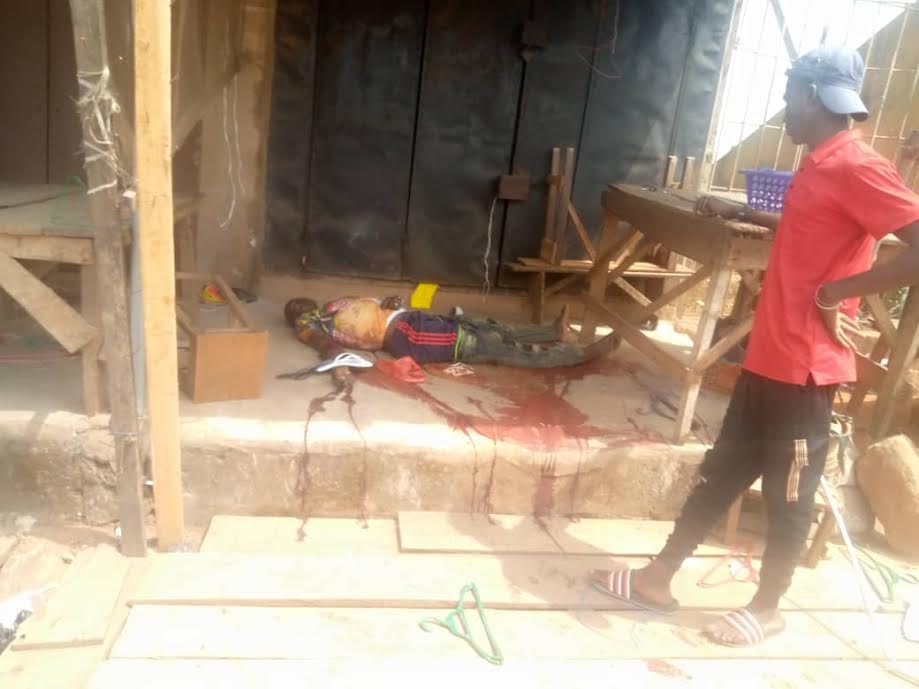 Governor Hope Uzodinma of Imo has imposed dusk to dawn curfew in 10 council areas in Imo to check further breakdown of laws in Orlu Local Government and other affected areas.

The governor said in Owerri on Monday that the curfew would hold between 6am and 6pm daily till further notice.

Some security agencies in Imo and a group known as security volunteers clashed in Orlu council area on Monday, living one person dead.

A popular timber market known as Ogbosisi Market was set on fire during the crisis which lasted for several hours.

The police spokesman, SP Orlando Ikeokwu, who confirmed the incident, said police had moved into action to restore peace and immediately arrest those behind the incident.

But Uzodinma said, in a press statement signed by his Chief Press Secretary Mr Oguike Nwachukwu, that the curfew would check further breakdown of laws in the area.

The governor also gave a matching order on security agencies to immediately arrest those behind the incident and bring them to book.

He said: “This afternoon, I received a very disturbing news about a clash between security agencies and some militants who unleashed shooting in Orlu LGA. I am totally sad over this incident which nearly painted a picture of near breakdown of law in the state and I am condemning this act of holiganism and those behind this will regret their actions. As an interim measure to check the crises, I have directed a dusk to dawn curfew in 10 LGAs in Orlu zone between 6pm and 6am daily till further notice”.

The governor warned that anybody caught within the period of curfew would be treated as a suspect to the crisis.