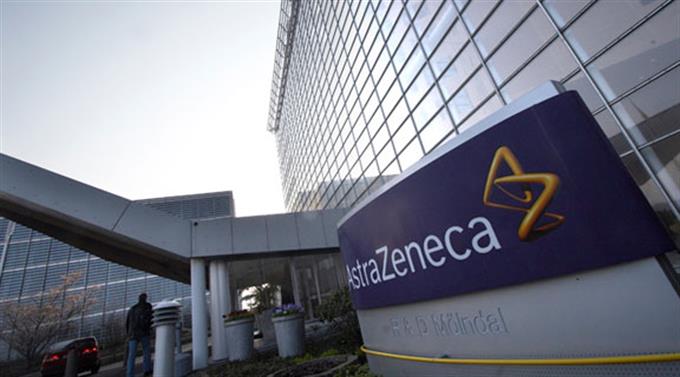 A suspicious package has been found at site in Wales where the AstraZeneca/Oxford vaccine is stored.

Manufacturing partner for AstraZeneca, Wockhardt UK, confirmed to dpa that emergency services were called to the warehouse in the Welsh town of Wrexham early on Wednesday after the package was found.

“Upon expert advice we have partially evacuated the site pending a full investigation,” a spokeswoman for Wockhardt UK said.

“The safety of our employees and business continuity remain of paramount importance.”

North Wales Police told dpa, “We are currently dealing with an ongoing incident on the Wrexham Industrial Estate. The roads are currently closed and we would ask the public to avoid the area until further notice.”

Emergency services were previously called to the site last Thursday when it experienced flooding.

Workers managed to save vials from being damaged from the flooding and Wockhardt UK confirmed vaccine production was not affected. (dpa)[/vc_column_text][/vc_column][/vc_row]