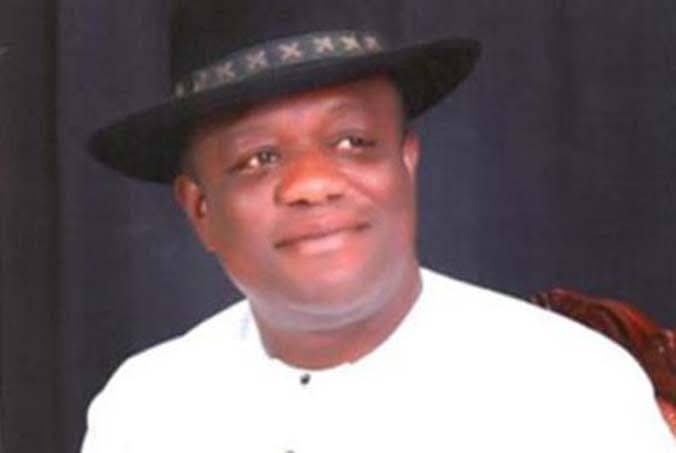 The Independent Petroleum Markerters Association of Nigeria (IPMAN) says the deal it signed with the Petroleum Equalisation Fund (PEF) will deepen gas utilisation in the country.

IPMAN President, Mr Chinedu Okoronkwo, said this during an interview with the News Agency of Nigeria on Sunday in Lagos.

Okoronkwo said the deal which was signed recently in Abuja by PEF and the oil marketers was in line with the vision of the President Muhammadu Buhari-led administration to increase domestic gas utilisation.

According to him, the government through the National Gas Expansion Programme is working toward increasing utilisation of Liquefied Petroleum Gas, also known as cooking gas, as well as Compressed Natural Gas for vehicles.

He said : “We (IPMAN) have a collaboration pact with PEF on how to help marketers distribute gas to the nooks and crannies of the country. The deal entails funding and co-location of mini-depots in existing facilities and suitable locations owned by IPMAN members. The target is to set up 100 plants each in Lagos, Kano, Port Harcourt and Enugu and 50 each in other states under the first phase.”

Okoronkwo expressed optimism that the move would further increase utilisation of LPG in Nigeria which was over one million Metric Tonnes in 2020.

On the recently concluded public hearing on the Petroleum Industry Bill (PIB) by the National Assembly, he said the delay in its passage was not good for the sector and the country at large.

“The benefit of the PIB is enormous because for the first time, there will be a direction on how things should be done and in accordance with best practices. I think it will make it easier for doing business in the oil and gas industry and create an enabling environment for investments. It may not be holistic but it is a step in the right direction and the lawmakers have assured us that it will be passed before the end of the first quarter. From the way they are going, I see a lot of transparency and sincerity of purpose. They should be encouraged and given all the necessary support,” he added.

16,000 Jobs’ll Be Created When National Theatre Renovation Is Completed –GM

The Law of the Corps Empowers us to Bear Arms -FRSC