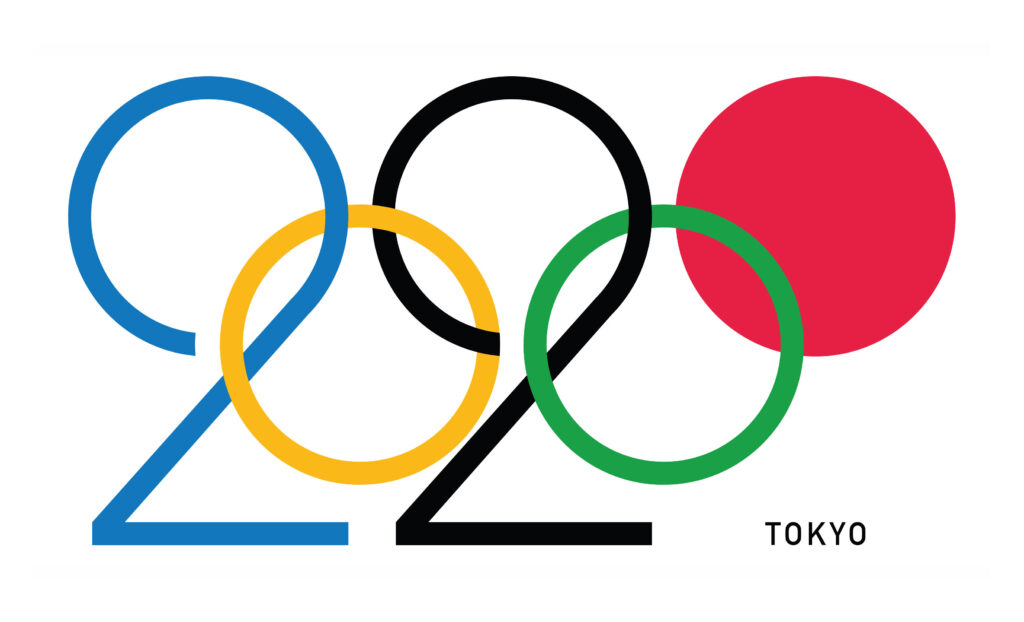 Olympic officials on Wednesday unveiled the first of many COVID-19 rules for the Tokyo Games this summer, banning singing and chanting during events.

They are also going to mandate participants to wear masks at “all times” except when eating, sleeping or outdoors.

The measures, which also included rules barring international federation officials and staff from using public transport without permission, are unlikely to comfort a wary Japanese public.

The Japanese public are increasingly opposed to hosting the Games during a global pandemic.

Officials acknowledged that the Summer Games in Tokyo would be “different” from any past Olympics, but reiterated that they would be able to hold the postponed event safely this year.

“There will be a number of constraints and conditions that the participants will have to respect and follow, which will have an impact on their experience, particularly when it comes to the social aspect of what the Olympics experience can be,” said Pierre Ducrey, the director of Olympic Games Operations at the International Olympic Committee (IOC).

The Tokyo Olympics were delayed by a year due to the coronavirus pandemic in 2020 and is scheduled to begin in July.

New rules in a “playbook” jointly published by the Tokyo Olympic organisers, the IOC, and the International Paralympic Committee (IPC) range from regular hand-washing protocols to disinfecting dining tables after eating.

Delegations and staff will also be required to appoint a COVID-19 liaison officer, who will be responsible for ensuring that the participants follow the guidelines.

Serious failures to comply with virus rules could lead to expulsion from the Games, the playbook said.

Officials said the rules unveiled on Wednesday were for delegates of international federations competing in the Games, adding that they would publish updated guidelines in April.

This will be with more details expected on testing and isolation and more specific guidance for athletes.

Japan has fared better than most other advanced economies in fighting the coronavirus, with fewer than 6,000 deaths recorded so far.

But new infections in Japan rose to record highs in early January, triggering a state of emergency in Tokyo and some other areas.

The government extended the emergency in most of those places on Tuesday.

Nearly 80 percent of the public are opposed to holding the Olympics as scheduled this year, according to recent polls, concerned that an influx of athletes will further spread the virus.

A medical association representing Tokyo doctors combating the coronavirus told Reuters this week medical staff would not have the time to volunteer to help at the Olympics.

This is because they have been under too much strain dealing with the third wave of the pandemic.

The country, which is last among the Group of Seven advanced industrial nations to begin vaccinating its population, is set to begin its vaccination campaign later this month.

Some have expressed worry that this will further stretch medical resources.

Asked about such concerns, an official from the Tokyo 2020 Organising Committee said it was important to achieve a balance between supporting the local medical system and hosting the Games.(Reuters)[/vc_column_text][/vc_column][/vc_row]