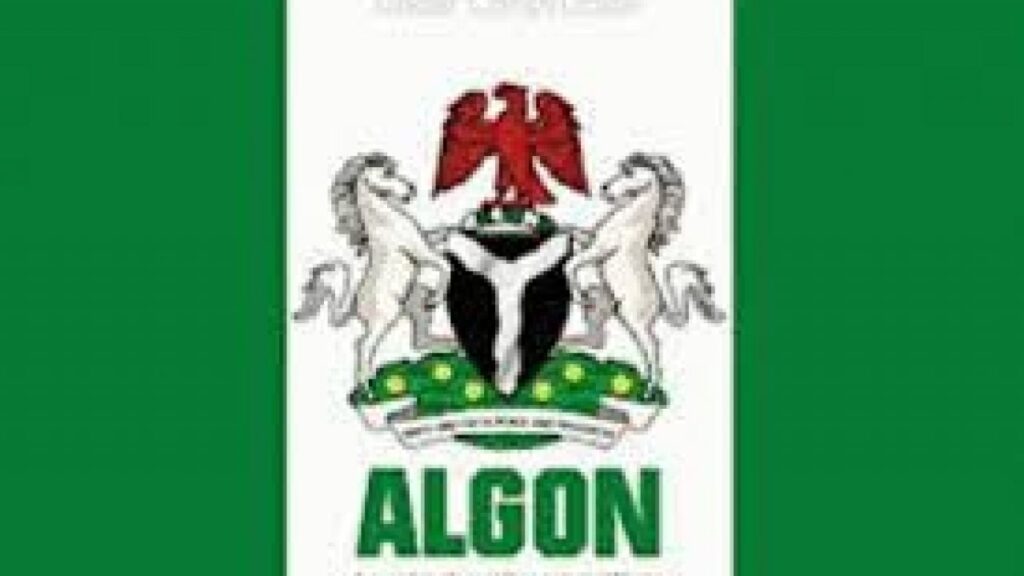 The Association of Local Governments of Nigeria (ALGON), is canvassing for a four-year tenure for Local Government Chairmen across the country, to enable them serve their people effectively.

Mr Constantine Ikiako, the former ALGON Deputy National President, made the call while briefing newsmen on the sidelines of the association’s National Executive Council meeting, on Wednesday, in Kano.

Ikiako, who is also the Delta State ALGON Chairman, added that the three years or months, as presently obtained in some states, was not enough for the elected chairmen to do the needful for the electorate.

“But we think that the national and state assemblies need to ensure that there is harmonious tenure for local governments. For instance, some spend six months, some two years, while some three years. So, we have to make it at least three or four years. So, these are the issues we are discussing and ensure we syncronise them.” Ikiako said.

He added: “the major challenges we now have is that ALGON can no longer be an award contracting establishment, ALGON is supposed to be a place where we are discussing with the United Nations, ECOWAS and the international Community. We want our office to be turned into where ideas are discussed properly. All we hear are the contracts that were awarded before we came in, and the president said it must be stopped.

“Unfortunately, it was witnessed with a stiff resistance, but we vowed it must be stopped, so that we can focus on re-engineering in partnership with developmental agencies, to grow the local governments. Our prayers is that subsequent governments will realise that local governments need to survive for Nigeria to be better”.

Ikiako also said: “I heard somebody saying that local governments should be scrapped, a National assembly member for that matter, it is too sad and very unfortunate. We all came from local governments, and even the President also came from a local government, when he is going on a vacation, they say the president visits Daura.

“Daura is a local government. I think we need to get it right, that’s why the case of Delta, Kano, Nasarawa, are very good. They have free flow of administrative responsibilities, they allow the chairmen to operate. Now, the NFIU law is operational, but it is not the same as autonomy. In Delta for instance, the state has augmented local governments because of paucity of funds. And all our money is coming to us”.[/vc_column_text][/vc_column][/vc_row]