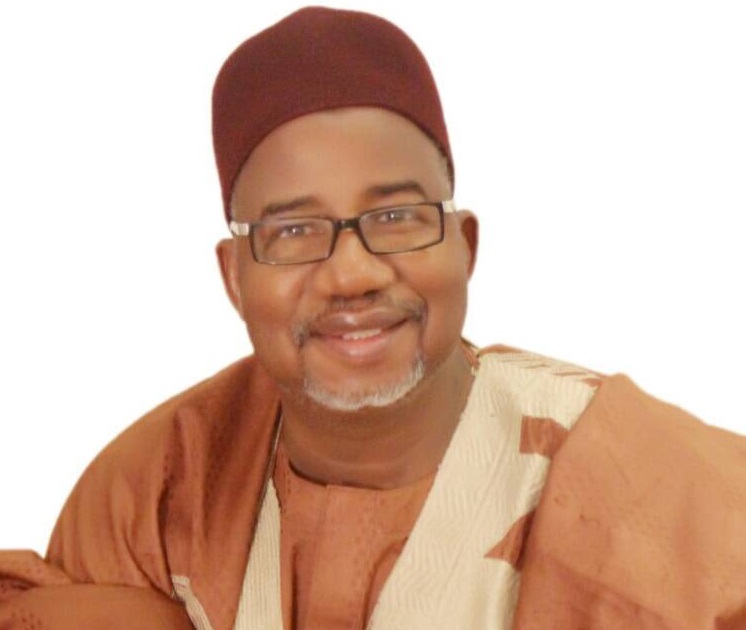 The Bauchi state Government has released six months salary arrears and allowances of no fewer than 218 non-academic staff of the state Universal Education Board (BASUBEB), according to Malam Muhammad Abdullahi, the spokesman of the board.

Abdullahi, who made this known in Bauchi, on Thursday, explained that the delay in payment of the salaries was due to the ongoing verification exercise, and cleaning of nominal and payroll of civil servants embarked upon by the state government since 2020.

He also attributed the non-payment of salary to non-regularization of the appointments of the affected staff, by previous administrations, at the point of recruitment into the service of the board.

The board spokesman said when their case was brought to the attention of the state governor, he directed for the regularization of their appointments and payment of the outstanding salaries, based on the government’s commitment to due process.

He explained that although the staff were initially being paid salary from the monthly overhead allocation of the board, having been properly captured as civil servants, they were now entitled to the full rights and privileges enjoyed by all civil servants.

Abdullahi called on the affected staff to reciprocate the gesture through commitment and dedication to duty, to enable the board succeed in the discharge of its mandate.

Malam Adamu Muhammad, Chairman of the board’s Non Academic Staff Union (NASU), lauded the efforts of the state government in regularizing their appointments and release of the outstanding salaries and allowances, adding: ” The last six months were our trying moments, but it has come to pass.”

He said the experience was bitter but educative due to the fact that their appointments had been meticulously regularized, contrary to the previous years when their fate was left hanging in the balance.

“We sincerely commend the management of the board for not only identifying with our cause, but championing it to a logical conclusion” he added.
The Bauchi state government had since last year embarked on verification of pay and nominal rolls of its civil servants, with a view to instilling prudence, accountability and transparency in the civil service.