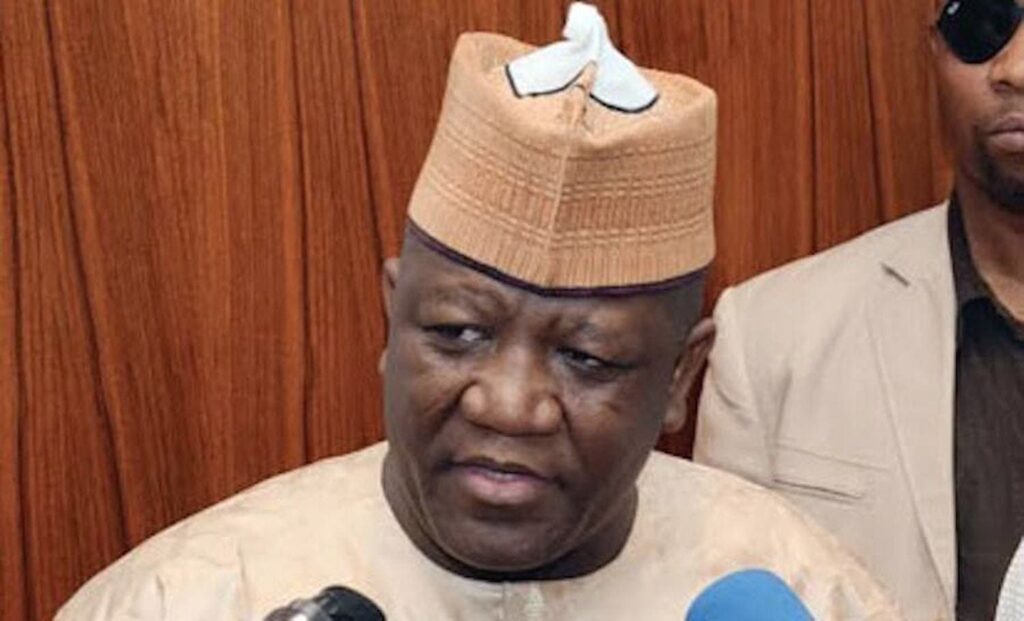 Justice Okon Abang, in a judgment, dismissed the suit for lacking in merit.
A group, Patriots for the Advancement of Peace and Social Development (PAPS), had approached the court in an ex-parte application.

The PAPS, through its Chairman, Dr. Sani Shinkafi, had prayed the court to order the EFCC to act on the 15 petitions seeking urgent action by the anti-graft agency.

The judge said in line with Order 34 Rule four of the Federal High Court Rules, applications such as the one by the applicant should be done within three months of receiving the reports and documents on which the plaintiff based his case.

Justice Abang maintained that in line with the rules, the court lacks jurisdiction to extend the time for hearing such a matter as it is statute barred.[/vc_column_text][/vc_column][/vc_row]