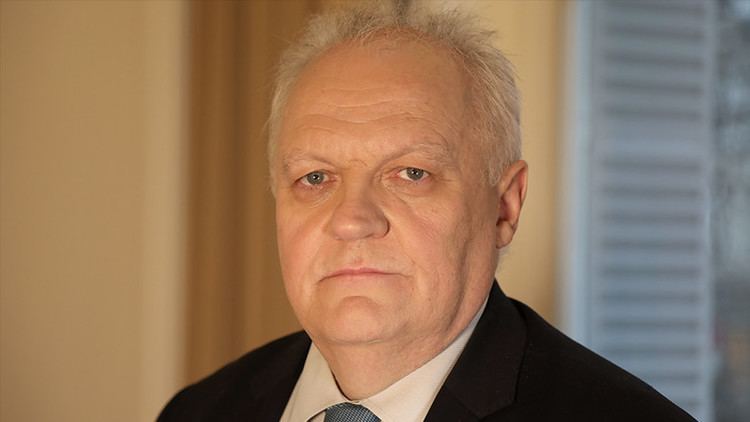 Francois Asselineau, a French politician leading the Popular Republican Union party, who ran in the 2017 French presidential election, has been detained for questioning within the framework of a probe into sexual harassment charges, media reported.

A preliminary investigation was launched on May 15, 2020, based on complaints of sexual harassment, sexual assault, and moral harassment, filed by the politician’s former employees.

According to the Le Point newspaper, Asselineau was placed into custody for questioning on Wednesday. The politician denied all allegations of his involvement in the case, claiming that they were aimed to bar his campaign from the 2022 presidential election.

Asselineau also intends to file a denunciation complaint regarding the matter, the news outlet noted.

During the presidential election in 2017, the politician dropped out of the race in the first round. (Sputnik)[/vc_column_text][/vc_column][/vc_row]