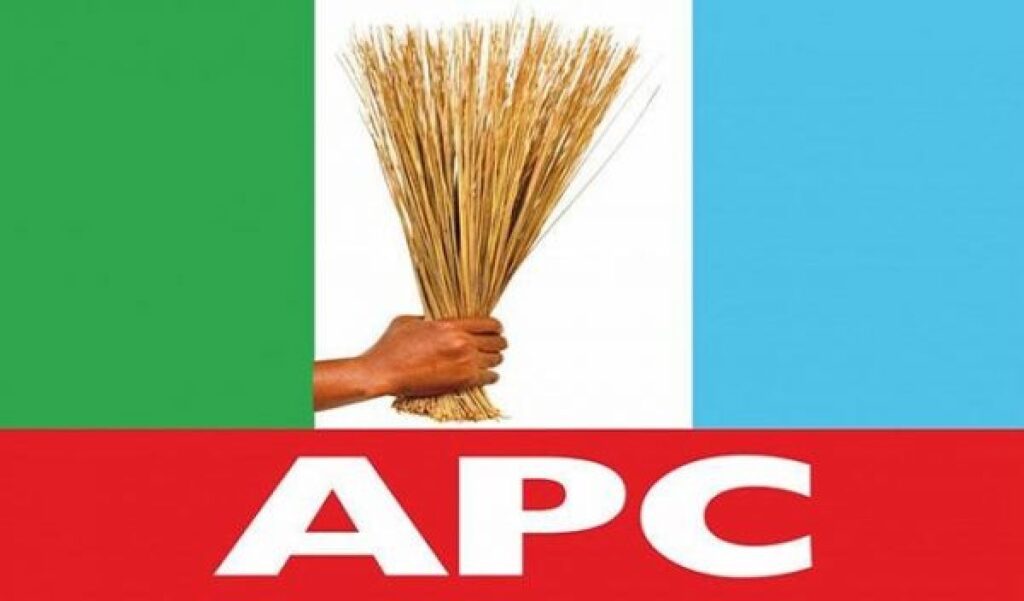 A group, Concerned Youths Stakeholders of the All Progressives Congress (APC) in Kwara, has rejected the seven–man membership registration committee led to the state by Sen. John Danboyi.

The spokesman of the group, John Adegboye, accused Gov. AbdulRahman AbdulRazaq of Kwara, Gov. Sani Bello of Niger and Gov. Mai Mala Buni of Yobe of promoting the crisis in the state chapter of the party.

He urged President Muhammadu Buhari, National Leader of the party, Asiwaju Bola Tinubu, and other critical stakeholders to intervene and resolve the crisis in the state chapter of the party.

“If urgent action is not taken to arrest the situation in Kwara State, the consequences will be better imagined than experienced.

“Our request is clear, we ask for a reconstitution of the APC Membership Registration Committee for Kwara State.

” The new committee should be one that is not only truly independent but that will be fair and just to all interests in the party without fear or favour.

” This is our minimum irreducible demand. This is the only path to peace. So, it is either this or nothing,” Adegboye said.

Adegboye said majority of the critical stakeholders of the party in the state were yet to be informed on what direction the exercise would go.

He also said that critical stakeholders were still unaware who were agents of the party at the unit level and coordinators and supervisors at both the local government and ward levels.

Adegboye also wondered why critical stakeholders were not allowed into the stakeholders’ meeting that ought to preceed the exercise.

He said: ”Is Alhaji Lai Mohammed, the Honourabe Minister of Information, not relevant enough to be accorded the respect of being carried along in the registration exercise in Kwara State? Is Senator Gbemisola Saraki, the Honourable Minister of State for Transport, any less relevant than the governor in this party?

”What about other stakeholders whose sweat and resources brought about the Otoge government?. No one stakeholder, apart from Governor AbdulRahman AbdulRazaq, knows how many bundles of registration forms are allocated to Kwara.

“No one knows how many number of slips are assigned to each Local Government Area. In fact, no one knows who and who have been trained to conduct the exercise at the grassroots despite that the time for training is supposed to be effectively over by now.”

Adegboye said the party’s chairman, Honourable Bashir Bolarinwa, and other members of the party who were formally invited for the exercise were assaulted by sponsored thugs.

The youth leader called on the National Secretariat of the party to address the concerns of the group, saying ”any attempt to go ahead with the registration exercise by the Danboyi-led team is an invitation to anarchy.”[/vc_column_text][/vc_column][/vc_row]