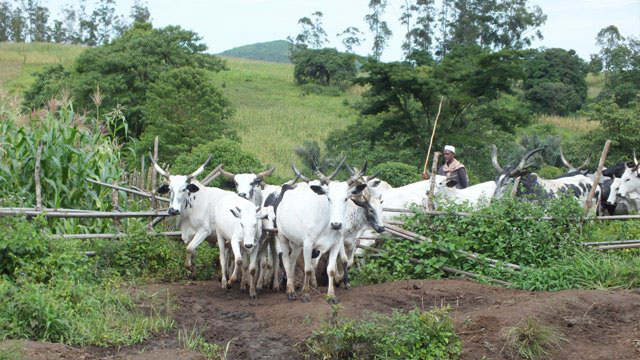 The Muslim Rights Concern (MURIC) has appealed to the Federal Government to compensate farmers, whose crops were destroyed by Fulani’s herds.

Professor Ishaq Akintola, the MURIC Director, made the appeal in a statement issued in Lagos, on Friday.

He suggested that the compensation, which might be in instalment, be paid to those whose farms were destroyed throughout the federation.

The group said it had some shreds of evidence, including video clips, of how herds destroyed farms belonging to members of MURIC.

“MURIC is now in possession of evidence of destruction of crops on farmlands by cows brought by herdsmen. We sent out feelers to all states where we have branches of MURIC and the reports are overwhelmingly convincing.

“We asked our members to supply information on the activities of herdsmen in their states, including Abuja. In fact, we were stupefied by the outcome,” the director said.

Akintola charged both federal and state governments to take responsibility, saying it was clear that FG was yet to compensate what farmers were going through in the hands of marauding herdsmen.

“Perhaps we will appreciate the pain of farmers better when we realise that agriculture essentially entails a long and slow process from clearing to planting and harvesting. We reiterate that the government should roll out a compensation programme, to be paid to farmers of all categories, who have evidence of loss of crops due to the activities of herders and bandits. This will make government’s policy of bailout comprehensive, fair and balanced”.[/vc_column_text][/vc_column][/vc_row]