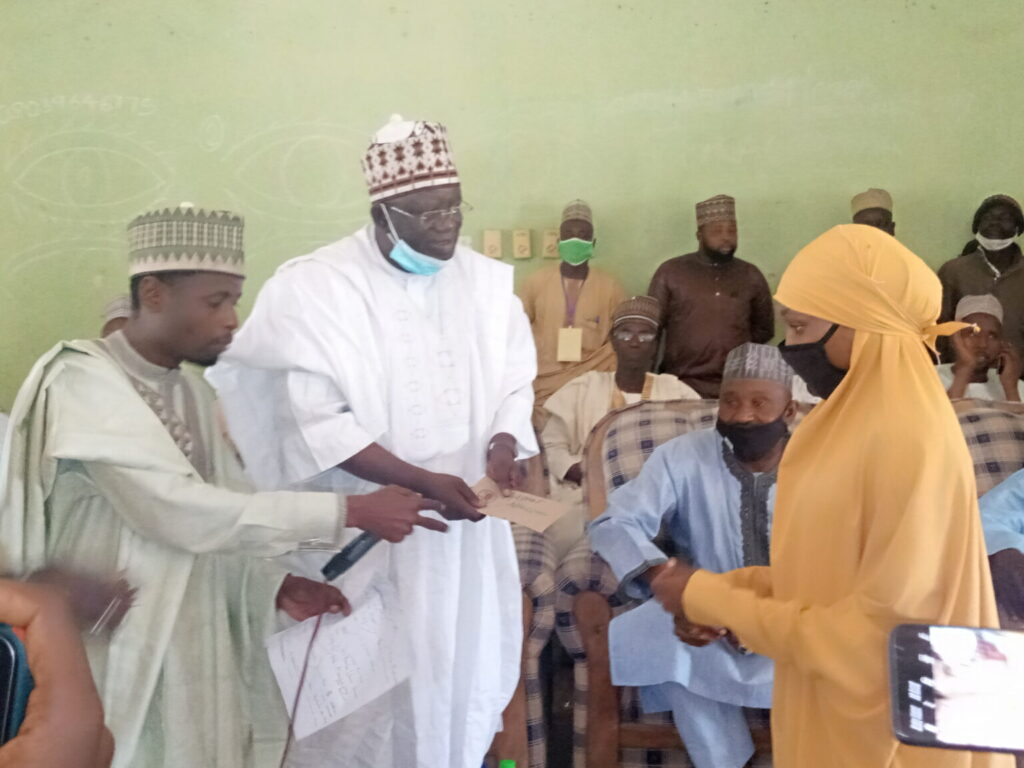 A member of the House of Representatives, Muhammad Ali-Wudil, has awarded N20 million scholarship to 3,500 indigent students studying in tertiary institutions, from Wudil and Garko Local Government Areas of Kano State.

Ali-Wudil, representing Wudil/Garko Federal Constituency in the house, said during the disbursement of the funds to the beneficiaries, on Sunday, in Wudil Local Government Area of the state, that the gesture was to boost education in the area.

According to him, the decision to provide the indigent students with scholarships followed series of consultations with stakeholders in the two local government areas.

“Apart from the education sector, we have plans to empower over 10,000 youths and women to establish their businesses so that they can support their families. Empowerment is one of the major gestures that can be offered to the public in any effort towards reducing poverty, among the youths and women,” he said.

The lawmaker appealed to the beneficiaries to ensure they use the fund for the purpose for which it was given.

“We have taken over all their responsibilities from the beginning to the end of their studies. For over 10 years now, we have been taking responsibilities for over 1,100 orphans across Wudil and Garko, so that they can also be carried along,” he said.

The Foundation, he further said, had also distributed educational materials to various schools, within the constituency, to complement the effort of the Federal and state governments at boosting the education sector.

Similarly, he added that the Foundation had recently organised coaching classes for over 220 secondary school students in the constituency, in to prepare them for JAMB examinations.

Abubakar Abdullahi, one of the beneficiaries, commended the lawmaker for the support, saying the monies would assist the beneficiaries to settle some of their financial challenges in school.

“Some of us have financial issues in our schools, therefore, the fund came at a right time to settle the problems and I assure you, we are going to use the fund accordingly,” he said.

My Heart Goes Out to All Victims of Lekki Shootings—Osinbajo