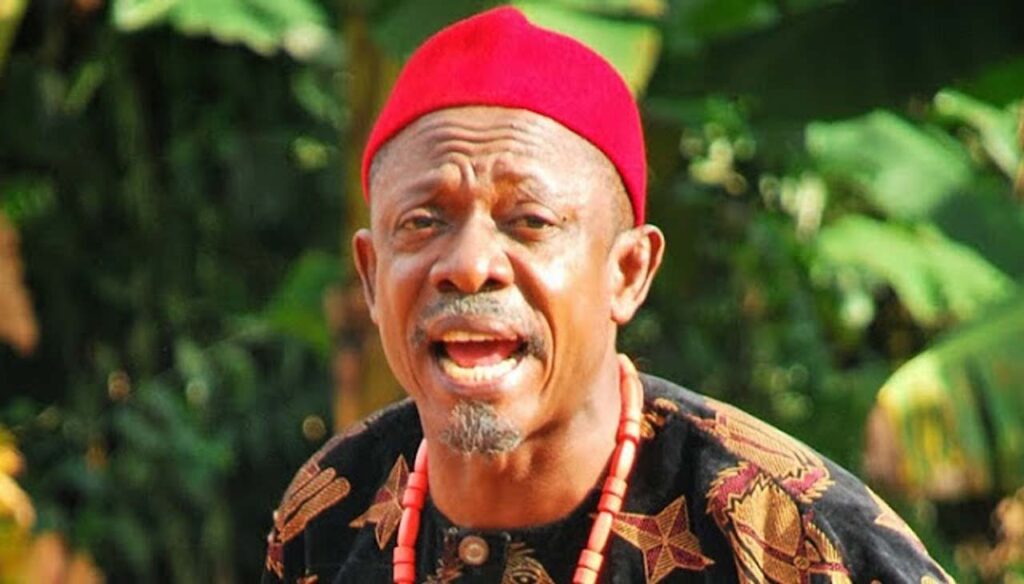 Renowned Nigerian actor and comedian, Nkem Owoh, popularly known on the screens as Osuofia, celebrates his 63rd birthday on Sunday.

Owoh took to his Instagram page to announce his new age where he requested his fans to pray for him.

He said: “Happy birthday to me. Join me in this celebration by saying a word of prayer”.

Owoh is one of the names that cannot be left out when considering amiable personalities of the Nigerian movie industry.

The award-winning actor had become a source of happiness and joy to many households, putting smiles on the faces of many who watch his movies.

He was born on February 7, 1958, in Udi Local Government Area of Enugu State, Nigeria and during his university days, Owoh was acting in various television and film productions.

Owoh, with his hilarious Osuofia screen mannerism, has blessed the Nollywood industry with many interesting and fascinating movies that put smiles on the faces of his audience.

His talent and skills continue to keep fans glued to their TV screens with his peculiar style and funny contents.

In 2008, he won the African Movie Academy Award for Best Actor in a leading role in the Nigerian movie “Stronger than Pain”.