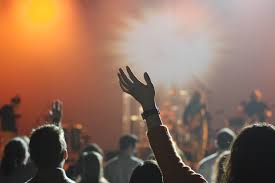 Mmeregini lamented that the high level of such addictions had negatively affected several youths in the country.

He advised the youths to instead, channel their thoughts towards productive ventures that would make them useful to themselves and the society.

“Illicit s3xual behaviours psychologically affect individuals as they become aroused by looking at the opposite s3x or even same s3x. Youths should shun negative environmental influences and idleness because they would not be disposed towards such influences when they are actively engaged. Parents among other mentors, should devout time for their wards’ moral wellbeing and monitor their activities in the overall interest. The word of God serves as the tonic to infuse good morals into the youths and this is an onerous task before religious leaders,” he said.[/vc_column_text][/vc_column][/vc_row]