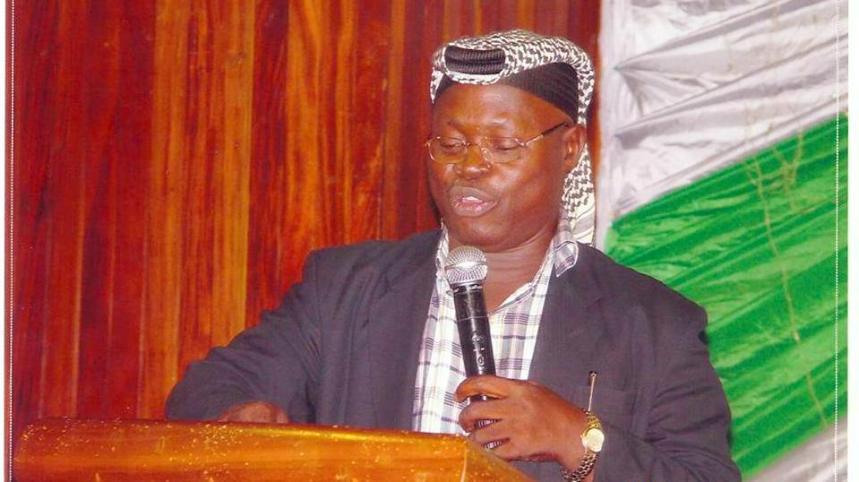 The commendation is contained in a statement issued by the Director of MURIC, Professor Ishaq Akintola.

”The action of the Kano state government is necessary to prevent any breakdown of law and order, occasioned by the comments and actions of the Islamic Scholar. We commend Governor Abdullahi Ganduje for taking this proactive step, this is not the time to allow the outbreak of religious crisis. Trouble makers are waiting out there to capitalise on any little breakdown of law and order to foment trouble. The governor deserves a pat in the back. We hope other state governors will act promptly to nip any crisis that rears its ugly head in the bud. Nigeria needs peace to develop,” Akintola said.

The Kano Commissioner for Information, Muhammad Garba, who earlier announced the ban order, said the government considered the cleric’s mode of teaching as ”incendiary”.

Garba also announced the immediate closure of all schools run by the cleric, pending investigations by security agencies.

He said the measure was part of the resolutions of the State Executive Council, at its meeting on Wednesday in Kano.

”The council directed all broadcast stations and social media platforms to stop airing preaching, sermons, and any other religious discussions likely to cause a breach of the peace of the state”.

The commissioner added that security agencies had been directed to ensure full compliance and take decisive action against erring persons or groups found flouting the order.

Similarly, on February 5, a Chief Magistrates’ Court sitting in Kano ordered the closure of a mosque belonging to Nasir-Kabara.

The order was given by Chief Magistrate, Mohammed Jibrin, in a suit No KA/06/2021.

Jibrin also ordered Nasir-Kabara to stop preaching and making unguarded utterances that can cause breach of public peace.

“The mosque and Islamic Centre at the Filin Mushe of Nasir-Kabara, should with immediate effect be closed pending the outcome of an investigation being conducted by the police and other security agencies”, the order read.

Posted by adminpri - July 1, 2021 0
A police officer on a rescue mission who removed his uniform and fled from engaging bandits to hide in a…