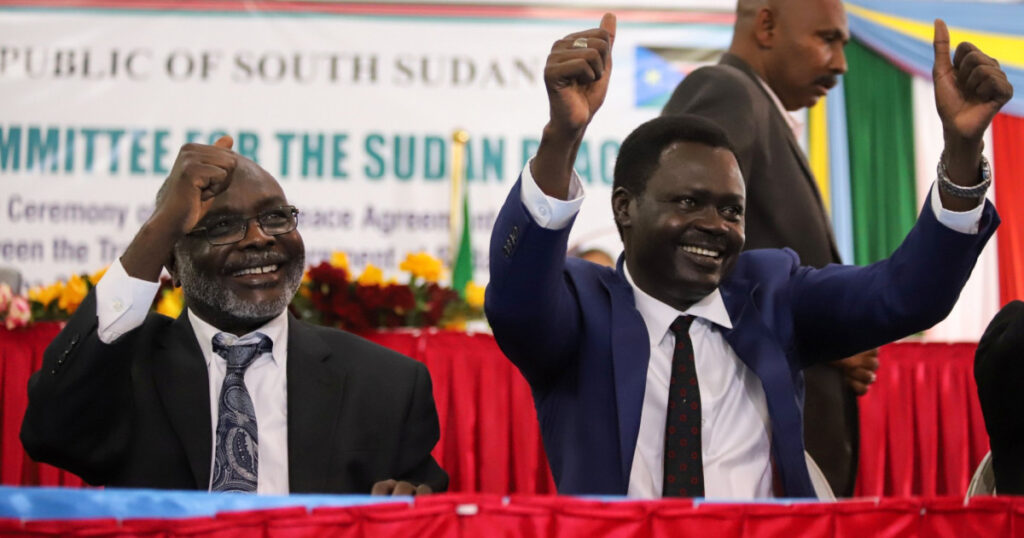 Sudan’s Prime Minister Abdullah Hamduk’s Monday cabinet reshuffle has handed power to rebels who have been given several posts in the new government, according to media reports on Tuesday.

The post of finance minister was given to Jibril Ibrahim, leader of the rebel group Justice and Equality Movement (JEM), which has been involved in the conflict in Darfur.

The reshuffle followed months of pressure and criticism of Hamduk for not initiating reforms quickly enough to alleviate the country’s severe political and economic crisis.

It is also part of a peace deal the government signed in October with several rebel groups in Juba, the capital of neighbouring South Sudan.

They had been hostile to each other for years in the Darfur region in the country’s west, as well as in the south.

Sudan was ruled with a heavy hand by President Omar al-Bashir for 30 years until he was overthrown by the army in 2019.

Civilians and the military then formed a joint transitional government, which was welcomed around the world.

However, the country is still mired in a deep economic crisis, exacerbated by the coronavirus pandemic.

A peace agreement that officially ended the conflict in Darfur, as well as in the south of the country, was considered an important milestone in the democratic transition, but violence has since continued.

The Darfur region has been volatile since a conflict broke out in 2003 in the western Darfur region between the government of former autocrat Omar al-Bashir and sections of the population demanding greater political participation.

Government forces and the allied Arab Janjaweed militia acted brutally against the local population and an estimated 300,000 people were killed in the crackdown.(dpa)[/vc_column_text][/vc_column][/vc_row]