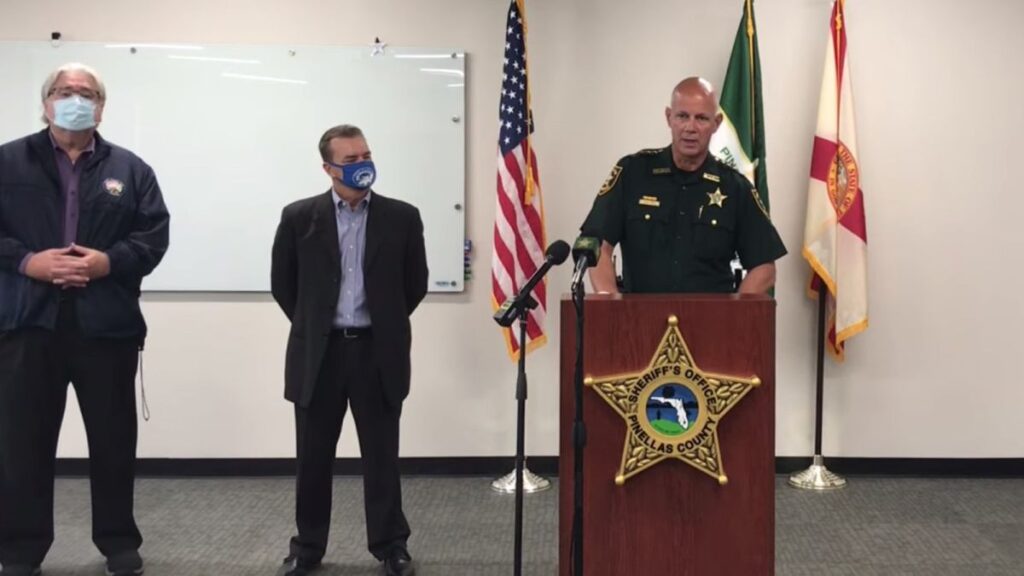 A hacker has unlawfully accessed the water treatment system of a small city in the U.S state of Florida, briefly raising the amount of sodium hydroxide in the supply.

The initial intrusion at 8:00 a.m (21:00 GMT last Thursday) was brief and not a cause for concern due to supervisors regularly accessing the system remotely to monitor the system.

At 1:30 p.m, a plant operator witnessed a second remote access user opening various functions in the system that controls the amount of sodium hydroxide in the water.

The operator noted the remote access user raised the levels of sodium hydroxide in the water.

The operator immediately reduced the levels to their appropriate amount,” the sheriff’s office said.

The hacker is said to have remotely accessed the water system’s computer for three to five minutes.

“At no time was there a significant effect on the water being treated, and more importantly, the public was never in danger,” Sheriff Bob Gualtieri told a press conference.

The investigation into who hacked the system is underway. (Sputnik)[/vc_column_text][/vc_column][/vc_row]