10 of them were arrested at Ilesha, Osun State, while Twenty-nine others were arrested in different locations at Ago-Iwoye, Ogun State. 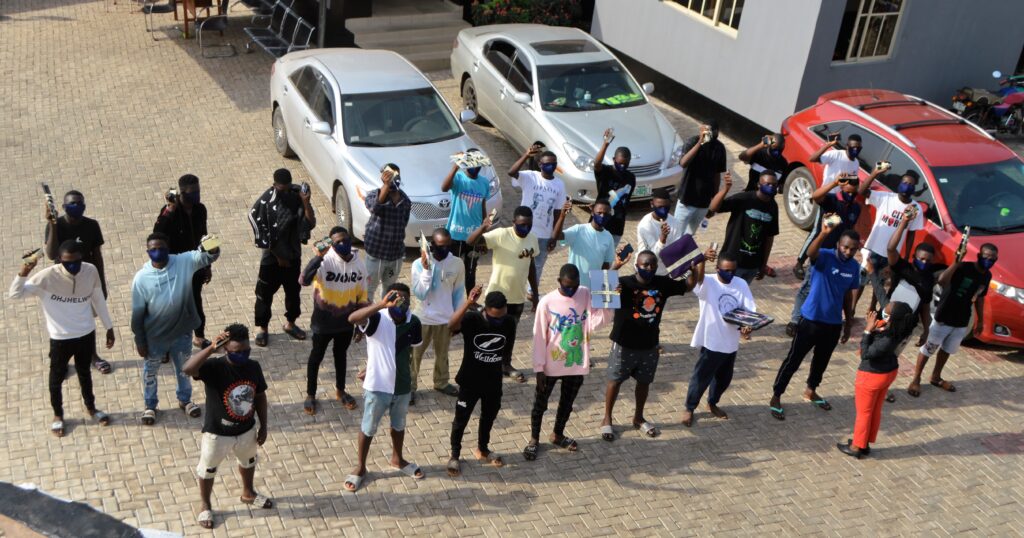 The suspects were arrested after series of surveillance based on intelligence on their alleged criminal activities.

They will be charged to court as soon as investigations are concluded, according to a statement on Wednesday by Wilson Uwujaren, Head, Media and Publicity, of the EFCC.[/vc_column_text][/vc_column][/vc_row]