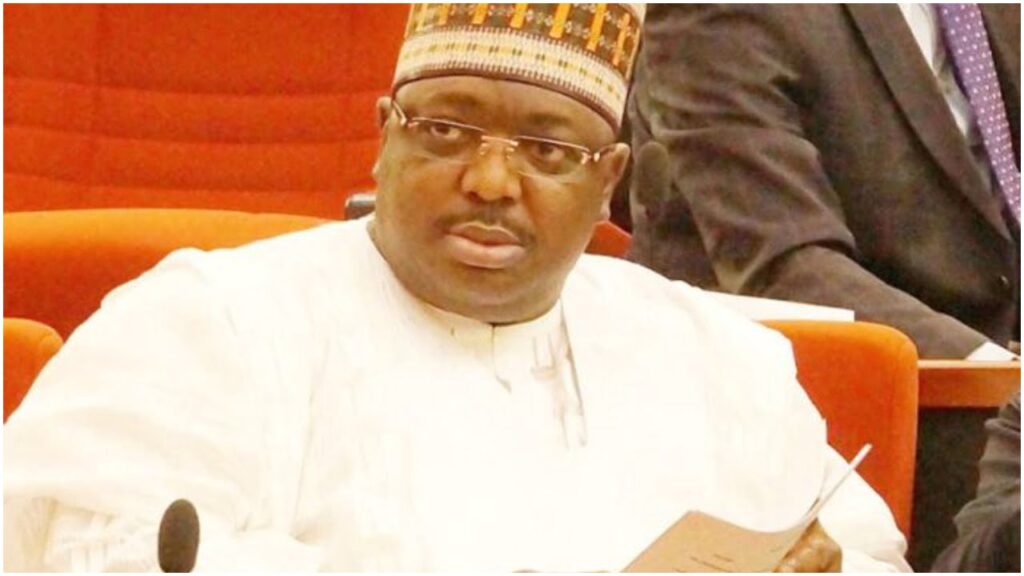 Senator Philip Aduda (PDP-FCT) on Wednesday, appealed to the Federal Government to include an indigene of the Federal Capital Territory (FCT) as a non-career ambassadorial nominee.

Aduda, who made the appeal during plenary, said the FCT deserved an indigene as its representative.

Standing on Order 43 of the Senate’s Standing Rule, Aduda, also the Minority Whip said he was not happy about the development.

He expressed worry over the matter.

“May be federal character or something is wrong somewhere. We urge you as our leader and the President that in sharing this thing, please grant us our heart desire which is to have a non-career ambassador for the FCT. Indeed the opportunity has come again when some ambassadorial nominees have been submitted and the committee will be doing its work very soon,” he said.

The News Agency of Nigeria (NAN), reports that the Senate Committee on Foreign Affairs is currently handling the confirmation of nominees for appointment as non-career ambassadors designate.

President of the Senate, Ahmad Lawan expressed optimism that the FCT nominees would appear in the next batch of nomination.

“I understand and we all know that the names of nominees came in phases. It’s my belief that the nomination for the non-career ambassadors for the FCT will come in the fifth phase. We are appealing to the executive to send the nomination of a non-career ambassadorial nominee for the FCT in the fifth and final phase,” he said.[/vc_column_text][/vc_column][/vc_row]