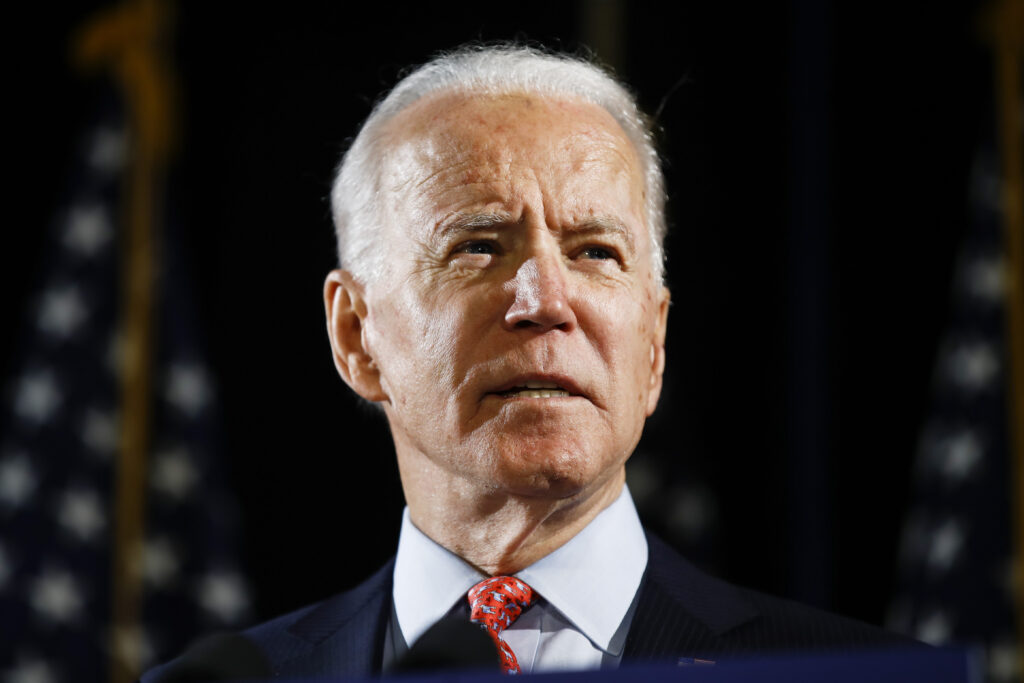 U.S President, Joe Biden told reporters on Friday that he is anxious to see how Republicans will vote in the impeachment trial for former President Donald Trump.

“I’m just anxious to see whether what my Republican friends do if they stand up,” Biden said.

Biden added that he was not going to speak with any of Republican Senators about how they should vote.

On Thursday, impeachment managers wrapped up a two-day-long presentation of the case against Donald Trump and called on the U.S Senate to convict the former president over the Capitol attack and disqualify him from any future public office.

House managers, who act as prosecutors in the Senate trial, passed the floor to Trump’s lawyers, who will take the stage on Friday with up to 16 hours for opening arguments.

The defense team, according to CNN, is expected within a single day to present the case for Trump’s acquittal, paving the way for the senators to debate and vote on the case

The verdict may be passed as early as this weekend and is likely to be in favor of the former president, given a lack of a two-thirds majority in the chamber needed for conviction. (Sputnik)[/vc_column_text][/vc_column][/vc_row]