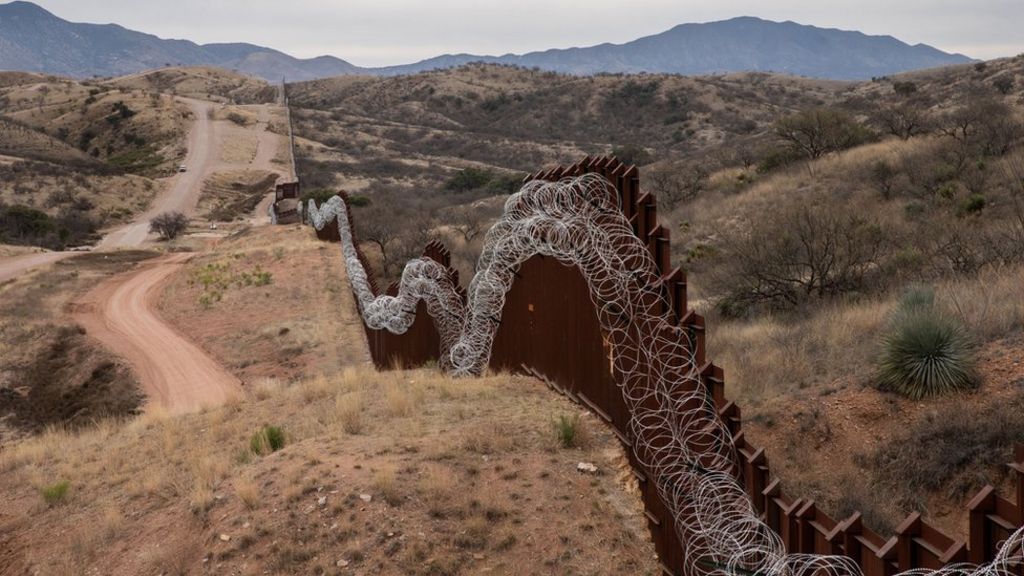 The United States will next week begin the reopening of southern border to asylum-seekers who the Trump administration forced to remain in Mexico while awaiting immigration court hearings.

The Department of Homeland Security (DHS) said in a statement on Friday.

“Beginning on February 19, the Department of Homeland Security will begin phase one of a programme to restore safe and orderly processing at the southwest border. DHS will begin processing people who had been forced to ‘remain in Mexico’ under the Migrant Protection Protocols,” the statement said.

The move marks a first step toward overturning the Trump administration’s Migrant Protection Protocols, also known as the ‘remain in Mexico’ policy, which since being implemented in January 2019 has forced migrants to wait in Mexico while their asylum claims are processed in the United States.

Around 25,000 migrants are currently waiting at the border under the programme, DHS said.

“This latest action is another step in our commitment to reform immigration policies that do not align with our nation’s values,” Secretary of Homeland Security Alejandro Mayorkas said in the statement.

Mayorkas cautioned, however, that the initial phase of the reopening would be limited and changes would take time.

“Individuals who are not eligible under this initial phase should wait for further instructions and not travel to the border. Due to the current pandemic, restrictions at the border remain in place and will be enforced,” he said.

All migrants processed under the new programme will be tested for COVID-19 before being allowed to enter the United States, DHS said. (Sputnik)[/vc_column_text][/vc_column][/vc_row]