A presidential spokesperson has applauded the conviction of five dismissed operatives of the disbanded Special Anti-Robbery Squad (SARS) of the Nigeria Police Force, with one among them sentenced to death.

In a tweet on Tuesday, Senior Special Assistant to the President on Media and Publicity, Office of the Vice President, Laolu Akande, applauded the court rulings. 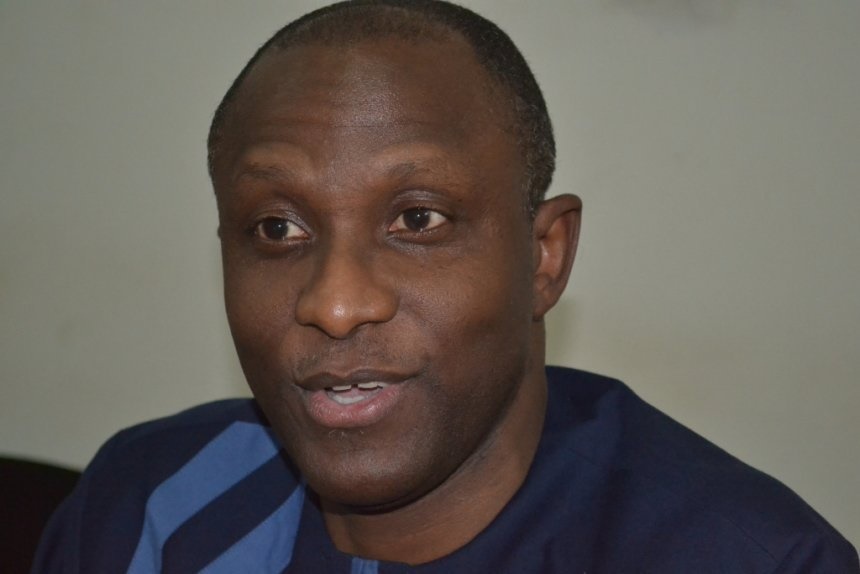 While commending the court for the ruling, he said more of such was being expected. “Welcome this important court ruling where five dismissed SARS officers were convicted and one already sentenced to death. We expect more of such because indeed justice is the first condition of humanity. We commend police authorities for earlier dismissing the convicts. Progress,’’ he tweeted.

The reaction followed the ruling of an Edo State High Court in Benin City, on February 12, which sentenced a police constable to death for conspiring with four other constables said to be at large, to murder a car dealer in 2015. The four other dismissed constables were also convicted but not sentenced due to their absence in the court.

Kaduna Abduction: How Attack On Another Secondary School Was Foiled – Army

Posted by adminpri - May 12, 2020 0
Barring any last minute change in plans in the Presidency, former Minister of External Affairs, Professor Ibrahim Gambari, will soon…