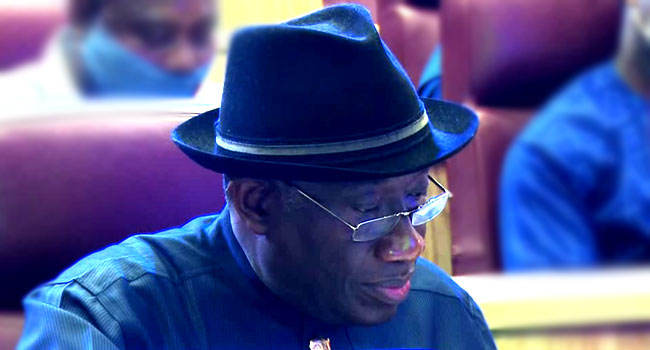 Held behind closed doors, the meeting’s purpose was unknown as of Tuesday morning, but it may not be unconnected to the 2023 elections.

The Saraki-led Reconciliation Committee was inaugurated after the 2019 general election, to help the party reconcile aggrieved members, including those who left the party, and as well woo new members for the party.

The PDP recently lost a prominent member to the ruling party when the governor of Ebonyi State, Dave Umahi defected to the APC.

Since then, there have been several claims by the ruling party that more governors from the PDP are on their way to join them, claims that the PDP National Working Committee has refuted.

Shakeup In Police, as IG Reshuffles Police Commissioners in 9 States, Other Formations

Wike Reviews Curfew From 7p.m to 6a.m In Rivers