Ex-Chief of Army Staff, Lieutenant General Tukur Yusuf Buratai, has told the Senate that it will take Nigeria the next 20 years to address the security challenges confronting the country at the moment. 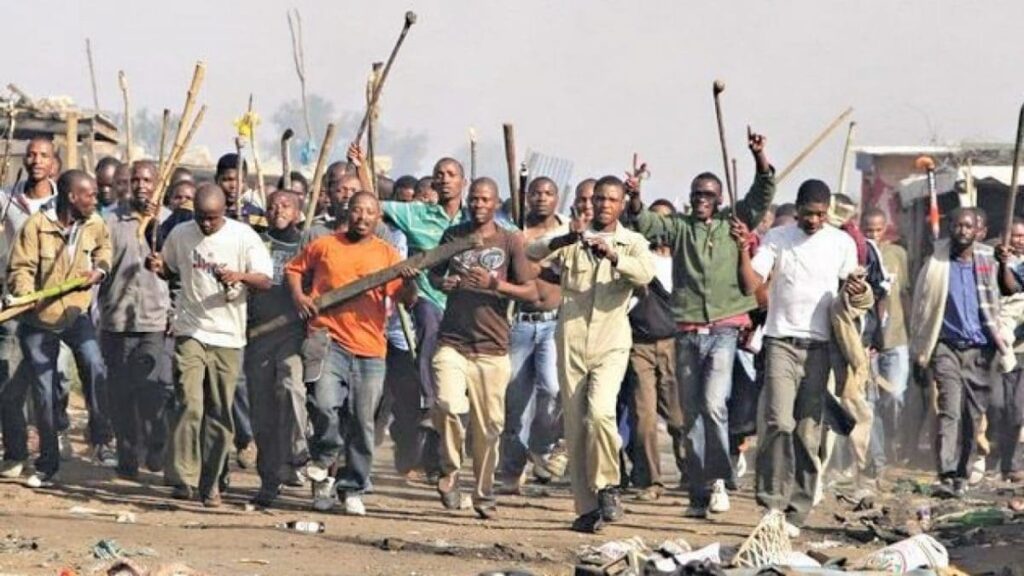 Buratai said this when he appeared before the Senator Adamu Muhammad Bulkachuwa-led Senate Committee on Thursday for screening as an Ambassadorial Nominee.

According to Vanguard, Buratai noted that the intelligence capacity of the army was initially low, but now in a first-class state.

Speaking further, Buratai who noted that the warfare has permeated the society, said that they have won the communities to their side, adding that it requires a multi-pronged approach with military warfare as only one aspect.

He said, “The military alone cannot solve this. There should be hospitals, schools, roads, and government presence in these communities. There are so many ungovernable spaces and until these spaces have government presence, it will not be resolved.”

Posted by adminpri - August 3, 2021 0
The Kano State Fire Service saved 107 lives and property worth N27.9million in 32 fire incidents recorded in the state…