Gombe State Government has imposed a 24-hour curfew with immediate effect on Billiri Local Government Area of the state, following the eruption of violence in the area.

Professor Abubakar Njodi, Secretary to the State Government made this known at a news conference in Gombe on Friday. 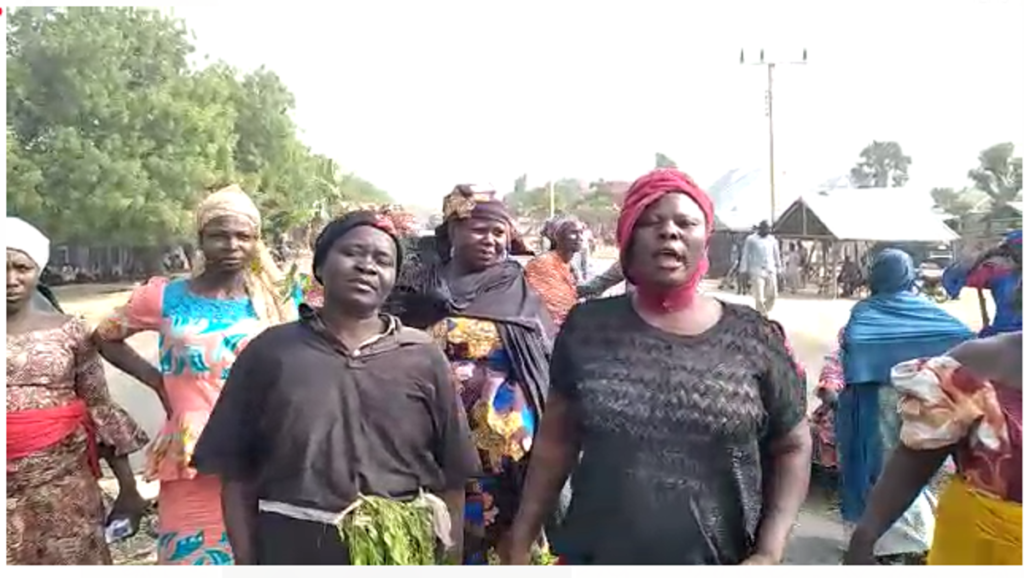 Njodi said imposing the curfew became necessary to contain the violence which erupted in the area; as this could threaten lives and property.

“What we want to establish is peace so that we can reach out to the people and conclude issues with regard to the appointment of the new Mai Tangle,” he said.

Njodi noted that the curfew was the last option by the state government.

According to him, “some people have taken advantage of the protest to destroy lives and property,” he said.

Njodi said the state government had affirmed the need for peaceful co-existence among the citizenry and commitment to protection of lives and property.

He directed security agencies in the state to ensure strict compliance with the directive, with the exception of personnel providing essential services.

The state government has suspended all forms of gatherings in Billiri Local Government Area.

IGP: We Can Do Nothing On Buhari’s Decision To Hire of Fire, Says Police Affairs Minister

Posted by adminpri - June 28, 2021 0
Reactions have continued to follow the recently released results of the ongoing Unified Tertiary Matriculations Examination (UTME) conducted by the…

JAF, ASCAB Protest Against Suspension of Strike by NLC, TUC