The Supreme Court on Wednesday, fixed March 5, for judgment in the Rivers All Progressives Congress (APC) Caretaker Committee chairmanship dispute.

A chieftain of the APC, Igo Aguma, had filed a suit against the Court of Appeal judgment that set aside the decision of the High Court, which had earlier declared him the party’s caretaker committee chairman in the state. 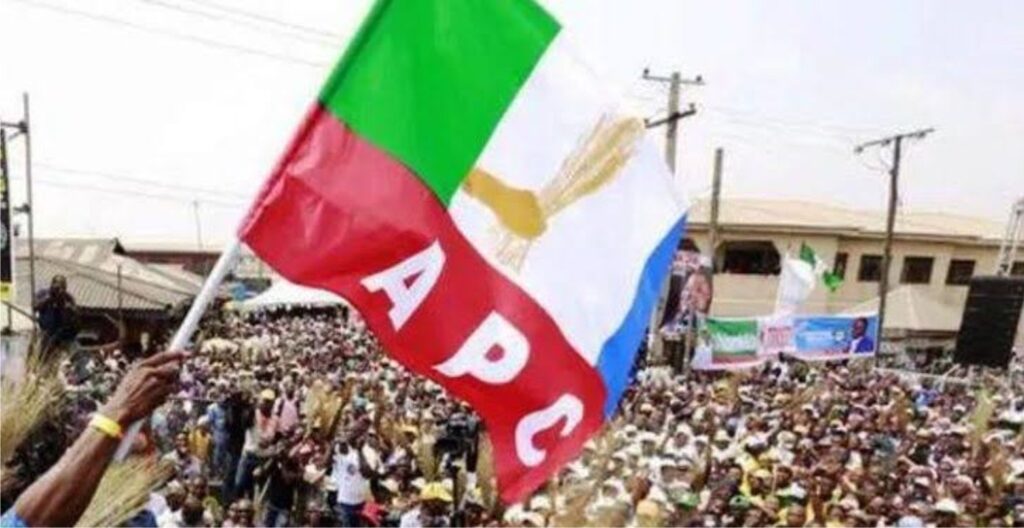 Justice Amina Augie, who led a five-member panel of justices, fixed the date after listening to the arguments of parties in the matter.

It held that it was the exclusive right of the National Executive Committee of the APC under the party’s Constitution to appoint a caretaker committee for any organ of the party.

However, Aguma rejected the judgment and raised issues which he said, vitiated the verdict of the Court of Appeal. Specifically, he questioned the jurisdiction of the court of appeal to entertain the matter.

He also argued that since the subject matter of the case was already at the Supreme Court, the court of appeal overreached itself by giving the judgment.

Immediately after the judgment of the Appeal Court, Aguma’s faction of the party had appointed his deputy, Ben Chioma, to act as the caretaker committee chairman pending the completion of its appeal at the apex court.

Meanwhile, APC and other parties involved in the suit had prayed the apex court strike out the appeal for being incurably defective and lacking in merit.

Posted by adminpri - August 5, 2021 0
Bello-Masari disclosed while chatting with members of the APC youths during a courtesy visit they paid to him on Wednesday,…

Restructuring: Lawan Speaks For Self Not Senate —Buhari

Posted by adminpri - August 20, 2021 0
NNPC has hailed the recent Appeal Court judgment affirming its operatorship of the Oil Mining License 11 describing it as…

Posted by adminpri - June 22, 2021 0
A Magistrates’ Court in Birnin Kebbi on Tuesday ordered that a man, Onyebuchi Okafor and Mansura Shehu, be remanded in…