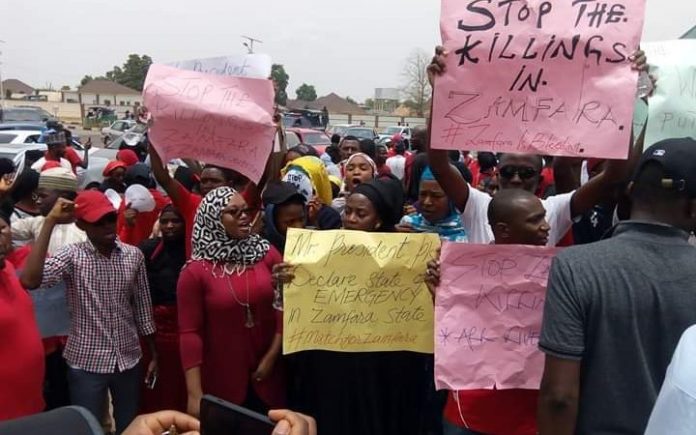 Some aggrieved residents of Jangebe in Talata-Mafara Local Government Area of Zamfara have taken to the streets destroying vehicles entering the village. 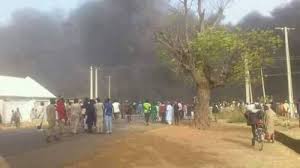 They were taken to an unknown destination by armed gunmen who invaded the school in the early hours of Friday.

Reacting to the development, the residents, who stormed the streets in their hundreds along with women and children, used sticks and stones to attack vehicles.

The angry mob attacked two vehicles conveying journalists from various media houses, including NAN, AIT, TVC, Channels and an online media Thunder Blowers whose cameraman was seriously wounded on his forehead and was rushed to Gusau, the state capital for treatment. 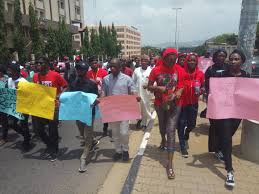 As of time of filing this report, the Commissioner of Police in the state, Mr Abutu Yaro, along with the state Commissioner for Security and Home Affairs, Alhaji Abubakar Dauran, were seen pacifying the protesters.

The officials were yet to make a statement as they make frantic efforts to mobilise into the affected town.

Herbalist In Court For Allegedly Obtaining N10.7M Under False Pretences

Posted by adminpri - June 21, 2021 0
A herbalist, Owojori Awobode, who allegedly conspired with other collaborators to obtain N10.7 million from a businessman under false pretenses,…

Posted by adminpri - July 13, 2021 0
Schoenbrunn Zoo in Vienna on Tuesday announced the death of its oldest resident, a Seychelles giant tortoise by the name…

Nothing Will Distract NIS From Border Surveillance, Security — Belgore

Posted by adminpri - June 15, 2021 0
Federal Government says Twitter and its founder, Jack Dorsey, are vicariously liable for the losses the country suffered during the…