Olawale, a graduate of Quantity, was prosecuted on a four-count charge by the Ilorin Zonal Office of the Economic and Financial Crimes Commission, EFCC. 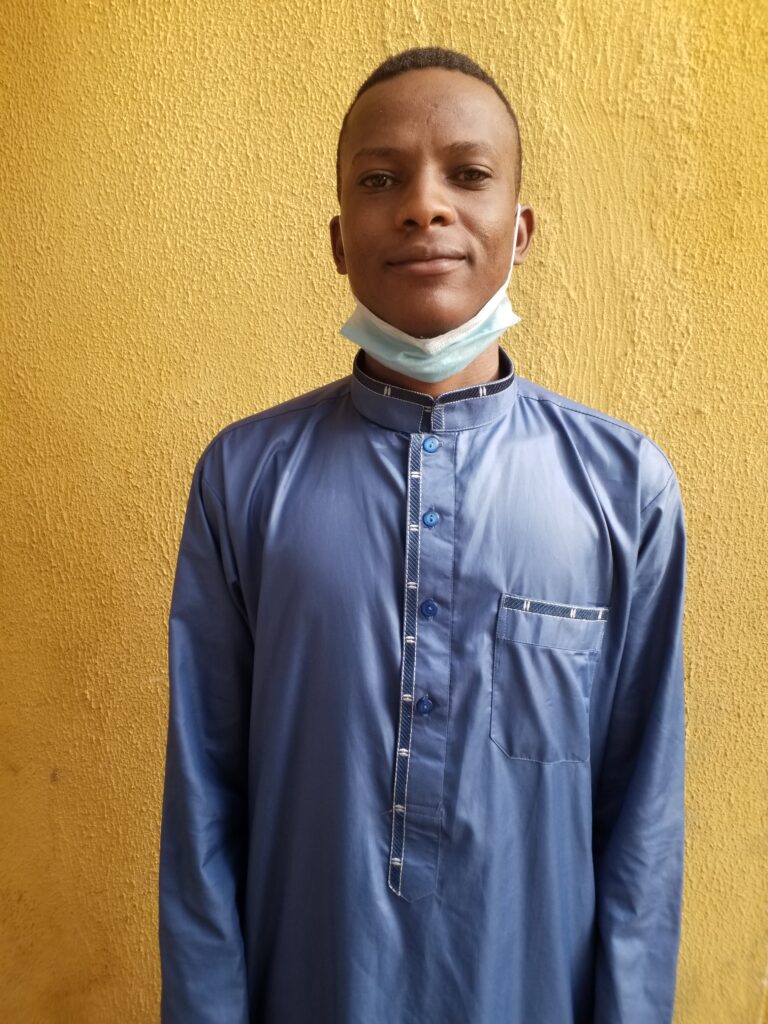 Count one of the charge against him reads:”That you, Olawale Oladayo, sometime in July, 2020, at Ilorin, within the Judicial Division of the High Court, did cheat by personation, while acting as a white female, named Zenith Beuty Yart with gmail account, zenithbeutyat@gmail.com, and in that guise induced one Liu Minghao to send you the sum of $300.00 (Three Hundred USD) vide Ebay Gift Card and thereby committed an offence punishable under Section 324 of the Penal Code”.

Oladayo, who was arraigned on Wednesday, March 3, pleaded ‘guilty’ to the charge preferred against him by the anti-graft agency. Wilson Uwujaren, Head, Media and Publicity of the EFCC, said in a statement on Friday that following his plea, the prosecuting counsel, Andrew Akoja, invited to the witness box one Detective Musa Sanni, an investigator with the anti-graft commission to review the facts of the case.

Sanni in his evidence in-chief narrated how a petition by some citizens of Offa on the activities of fraudsters in the area was assigned to his Section. According to him, the defendant was arrested on September 15, 2020. Upon arrest, a search was executed in his house where items including phones, laptop and Honda Accord car were recovered. He also tendered several fraudulent messages printed out from the defendant’s email, which the court admitted in evidence.

In his judgment, Justice Abdulgafar found Oladayo guilty and sentenced him to six months imprisonment on each of the four counts. “The sentences, which would run concurrently is however suspended till after two years”, the judge added

The court also ordered the convict to pay the sum of $375.00 to one Liu Minghao, $200.00 (Two Hundred United States Dollars) to one Johnny Soxnard and $75.00 to one John Tran as restitution.

The Judge further ordered that the convict’s phone and laptop which he used as instruments in perpetrating the crime be forfeited to the Federal Government of Nigeria.

The convict is ordered to be reporting at the EFCC Office once every month.

Posted by adminpri - July 15, 2021 0
Jamiu Jimmy Ajose, a surety for a former Chief of Air Staff, Air Marshal Adesola Amosu under trial, was on…