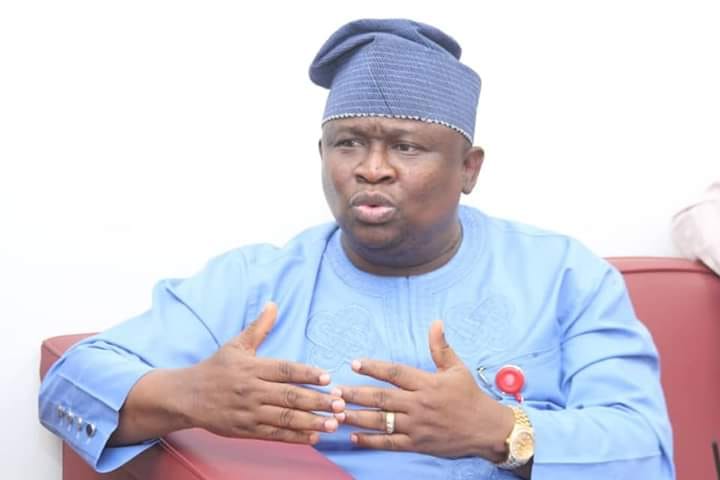 Senate Committee of Finance says it will begin its investigation of revenue generating Ministries, Departments and Agencies (MDAs) from March 10, to determine their compliance to laws of remittance of internally generated revenue since 2014.

Senator Solomon Adeola (APC Lagos) disclosed this in a statement by his Media Adviser, Mr Kayode Odunaro in Abuja, on Tuesday.

He said the move was to further ensure that revenue accrued to the Consolidated Fund Account was fully remitted.

According to him, reliance on revenue from crude oil sale and other sources to finance government recurrent and capital expenditures was no longer sustainable.

Adeola said there was an urgent need for government to look into other revenue sources to finance its activities.

“There is no doubt that many MDAs have defaulted to remit revenue generated during their operation as stipulated by the Fiscal Responsibility Act 2007 and the 1999 Constitution of Nigeria.

“In view of the crisis that Nigeria is in now, this cannot be allowed to continue and the investigation is to find the underlying cause of the non-compliance by MDAs”.

He said the investigation would also include remittances of one percent Stamp Duty collection accrued from all awarded contracts by all MDAs not remitted to Federal Inland Revenue Services (FIRS).

He said the affected organisations were no fewer than 460 revenue generating MDAs.

“The investigation will cover the period between 2014 till date.

“Submissions already made by MDAs are to be corroborated by the Office of the Accountant General of the Federation, (OAGF) and records with the Fiscal Responsibility Commission that are part of the technical team of the senate investigation,” Adeola said.

Posted by adminpri - July 26, 2021 0
No fewer than 7,000 artefacts plundered from Benin Kingdom are expected to be repatriated by Germany to Nigeria not later…