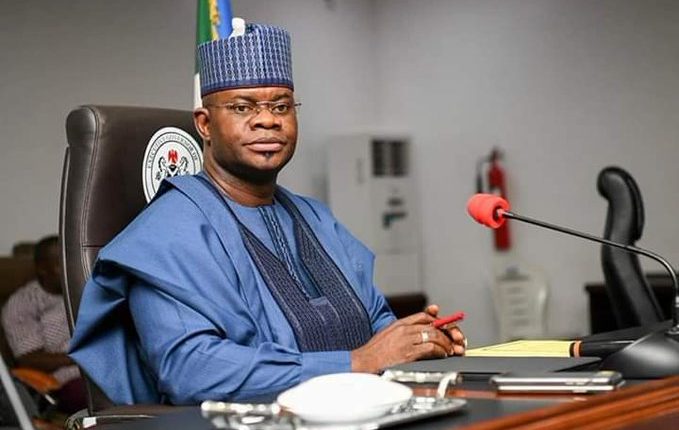 The Nigeria Labour Congress, (NLC) in Kogi on Wednesday, gave the Kogi government 12-day ultimatum to resume negotiations with it on the new N30,000 minimum wage or face an industrial action.

The state Chairman of NLC, Mr Onuh Edoka announced this in Lokoja while addressing a rally organised by NLC nationwide against a bill seeking to remove salary matters from Exclusive to Concurrent List.

He said the ultimatum became necessary because the state government had been foot-dragging on the payment of the new minimum wage.

Edoka said workers’ patience on the issue had been exhausted.

Besides, he urged the state government to stop paying salary in percentages to local government workers in the state because of the negative effects on their welfare.

The chairman asked for cash-backing for all promotions in the state civil service in the interest of justice and equity.

Edoka described the bill before the House of Representatives, asking for the transfer of salary from the Exclusive List to the Concurrent List as an attempt to further inflict poverty on workers.

He said the organised labour would resist the attempt, since Nigeria was a member of the International Labour Organisation (ILO).

Edoka, who was backed by his counterpart in the Trade Union Congress, Mr Ranti Ojo, urged the House of Representatives to drop the bill in the interest of peace.

“The National Assembly should not dare the workers by passing an anti-workers bill. The bill is against International Labour Organisation Convention of 1981”.

The labour leader accused the political class of sponsoring the bill in an attempt to circumvent the law on the new national minimum wage.

Edoka led the workers on protest to the state House of Assembly to present a letter on the proposed bill to the Speaker, Mr Mathew Kolawole.

He urged the state Assembly to prevail on the National Assembly to drop the bill to prevent a nationwide mass protest by the organised labour.

Receiving the letter on behalf of the Speaker, the Clerk of the House, Alhaji Amoka Ibrahim promised to deliver it to the appropriate quarters.