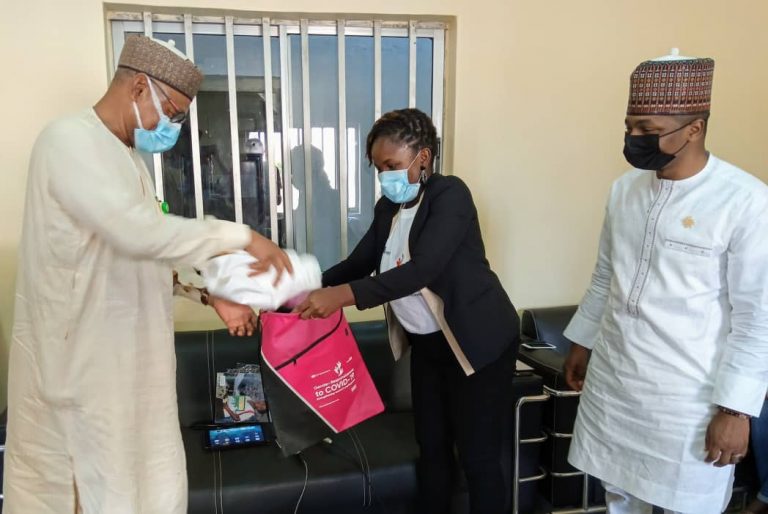 The Kaduna State Universal Basic Education Board (Kaduna SUBEB) will soon award contracts for the execution of 231 projects worth N8.6 billion.

The Executive Chairman, Mr Tijjani Abdullahi, made this known on Wednesday when he received officials of the Connected Development (CODE), an NGO, in his office in Kaduna.

He said the projects would be implemented under the 2017, 2018 and 2019 Universal Basic Education (UBE) interventions projects.

“We are in the process of awarding the contracts for the advertised 231 jobs, following the satisfactory bidding process by good companies that we are considering for the contracts. We hope to commence the implementation of the projects before the rainy season once we concluded the award process”.

Abdullahi said an official of the Universal Basic Education Commission was heading the board’s procurement unit to ensure a seamless process.

He said the measure was necessary to prevent the recurrence of the experience of 2015 and 2016 where some of the contractors did not deliver.

On women participation in the board’s COVID-19 response, Abdullahi said about 50 percent of the board’s officials are women.

“In fact, our human resource is being managed by a woman, who is one of the permanent members of the board”.

Earlier, CODE Senior Programme Manager, Mrs Lucy Abagi, said they were in the chairman’s office to find out the level of women involvement in the board’s COVID-19 response.

Abagi said CODE had secured the UN Women support to document roles played by women in the state’s COVID-19 response under its Strengthening State Capacities and Women’s Participation in COVID-19 Response project.

She said the NGO would amplify the key roles being played by women in the state for other states to emulate and increase women participation in decision making processes.

Posted by adminpri - June 16, 2021 0
The Nigeria Export Promotion Council (NEPC) has begun the training of no fewer than 100 exporters on patenting and registration…