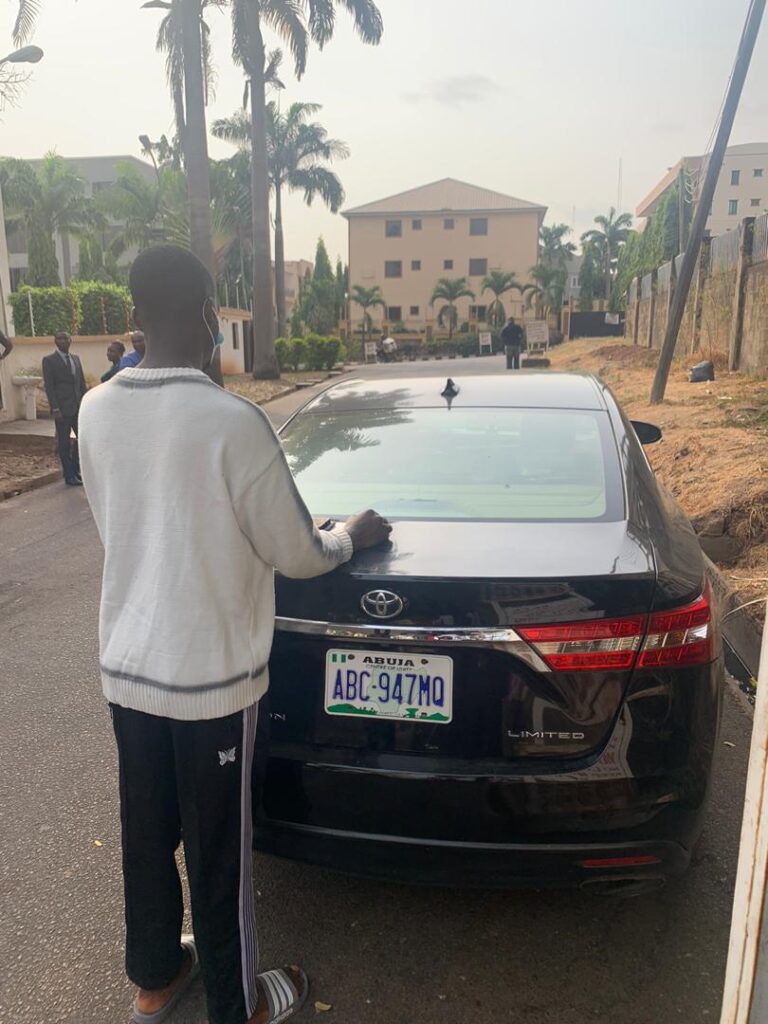 Luck ran out on a syndicate of 13 cybercrime suspects on Thursday March 11, when operatives of the Abuja zonal office of the Economic and Financial Crimes Commission, EFCC, raided their hideouts and arrested them.

Five of the suspects were picked up in an apartment at Gilmore Estate, Jahi, Abuja, with a rent of N8million annually, while the other eight were arrested at Katampe Extension, also in the nation’s capital.

A spokesperson of the EFCC, Wilson Uwujaren, said the breakthrough followed actionable intelligence on their alleged criminal enterprise.

The suspects have given valuable information and will be charged to court as soon as investigations are concluded.