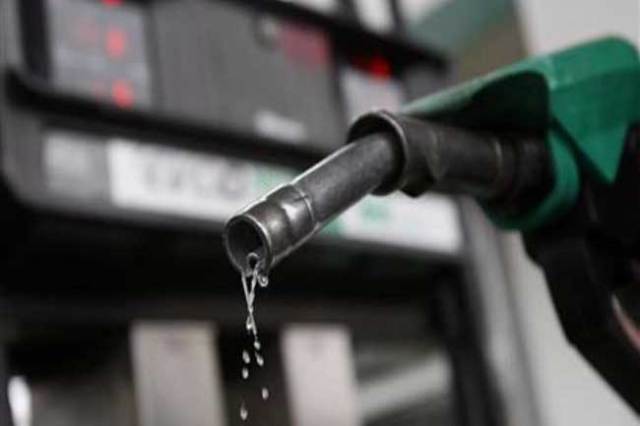 The petroleum pricing template published on the website of the Petroleum Products Pricing Regulatory Agency (PPPRA) has been deleted.

The template announcing an increase in retail price of petrol, published on its website on Thursday night, was deleted on Friday morning amid the outrage over the price increase.

The ex-depot price, is the rate at which marketers get the product and was fixed at N206.42.

Moments after the increase was announced, the Nigerian National Petroleum Corporation (NNPC) insisted there will be no increase in the ex-depot price of petrol in March.

“#NNPC Insists No Increase in Ex-Depot Price of PMS in March,” it tweeted hours after the PPPRA released the template.

With ex-depot price standing at N206.42 per litre, the March template shows that the landing cost for petrol per litre is N189.61.

Posted by adminpri - June 4, 2021 0
President Muhammadu Buhari is currently presiding over the meeting of the Police Council at the Presidential Villa, Abuja. Those in…