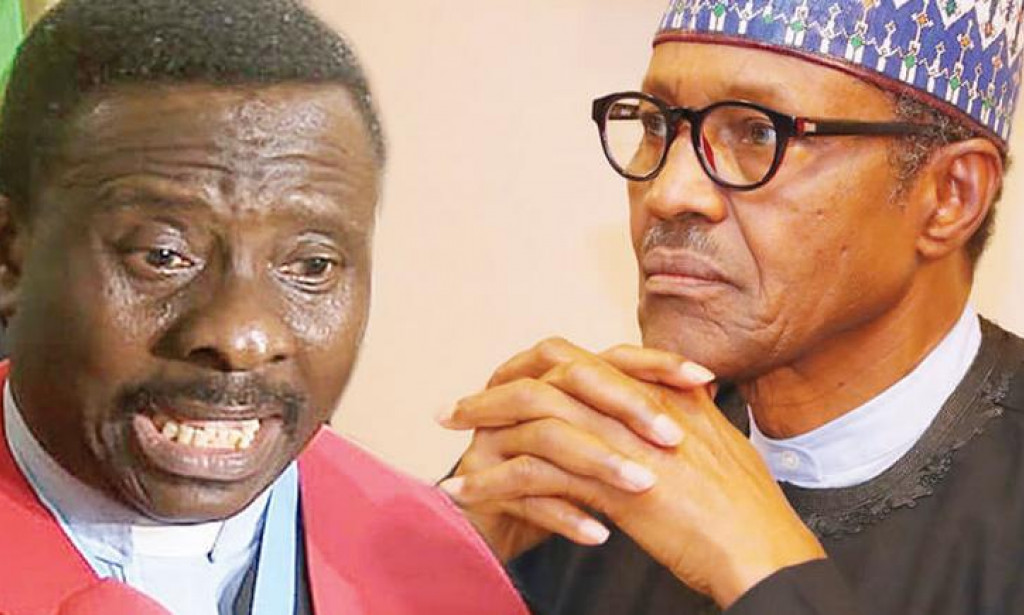 The Christian Association of Nigeria has dragged the Federal Government to court to challenge some provisions in the just gazetted controversial Companies and Allied Matters Act 2020 popularly called CAMA.

In a statement on Monday by its General Secretary, Joseph Daramola, the Christian body said it is not comfortable with some provisions of CAMA 2020, hence, its decision to challenge the matter in court.

The suit No FHC/ABJ/CS/244/2021 between the Incorporated Trustees of Christian Association of Nigeria; and the Corporate Affairs Commission as well as the Minister of Industry, Trade and Investment was filed before the Federal High Court, Abuja, the statement said.

The case was mentioned at the Federal High Court, Abuja, on Monday, it added.

“The Association resolved to go to court after all attempts to convince the Federal government why it should not intervene or interfere with the management of the Church in the country through any of its agencies failed,” the statement partly read.

But top clerics in the country like the Presiding Bishop of the Living Faith Church Worldwide aka Winners’ Chapel, David Oyedepo; as well as the CAN and the Pentecostal Fellowship of Nigeria, amongst others, have rejected the law, especially the section 839 (1) and (2) of the law which empowers the supervising minister “to suspend trustees of an association (in this case, the church) and appoint the interim managers to manage the affairs of the association for some given reasons.”

Human rights lawyer, Femi Falana (SAN) and a former Chairman of the National Human Rights Commission, Chidi Odinkalu, among others, have also said CAMA 2020 would allow for gross violation of fundamental human rights, especially the right of association.

Falana and Odinkalu argued that the new law gave too much power to the Registrar General of the Corporate Affairs Commission, which can easily be used to arbitrarily clamp down on civil society organisations.

Posted by adminpri - June 25, 2021 0
In a bid to electrify some riverine communities in Ondo State, oil giants, NNPC and Chevron in partnership with Ilaje…